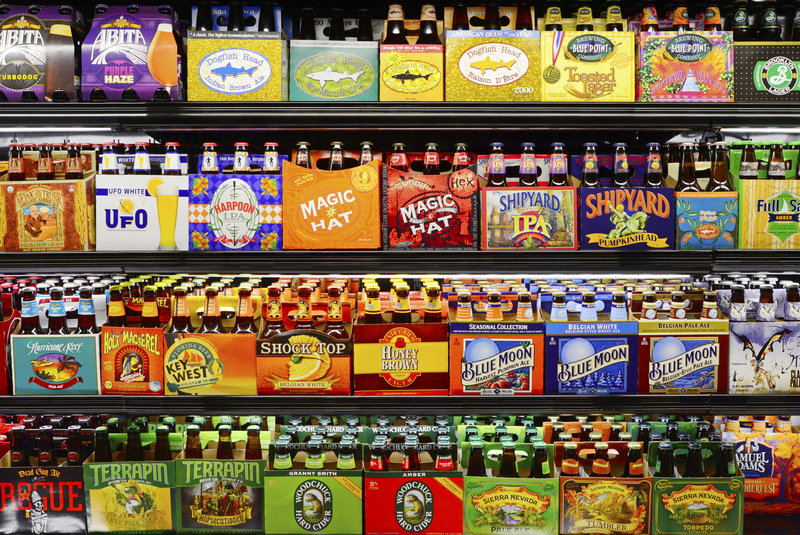 By Alastair Bland for NPR

You may not be aware that Ballast Point Brewing Company, famed for its Sculpin IPA and fruity renditions of the same beer, was bought in 2015 for $1 billion by Constellation Brands, the company that owns Corona. Or that Lagunitas Brewing Company is now owned fully by Heineken or that Goose Island has since 2011 been a brand of Anheuser-Busch InBev, the global brewing giant that owns Budweiser.

These are just three of more than a dozen of the country’s most popular and beloved craft breweries that have been purchased by global beverage companies in the past seven years. Indeed, beer brands recently purchased by larger companies now almost dominate many supermarket or liquor store shelves.

It isn’t clear how many consumers know this is happening or whether they would care if they did. It also remains to be seen how these transactions will affect how the newly acquired brands taste.

But one thing is clear to craft beer brewers, lovers and lobbyists: They feel they’re under attack by what they bitterly call “Big Beer” or “Big Alcohol.”