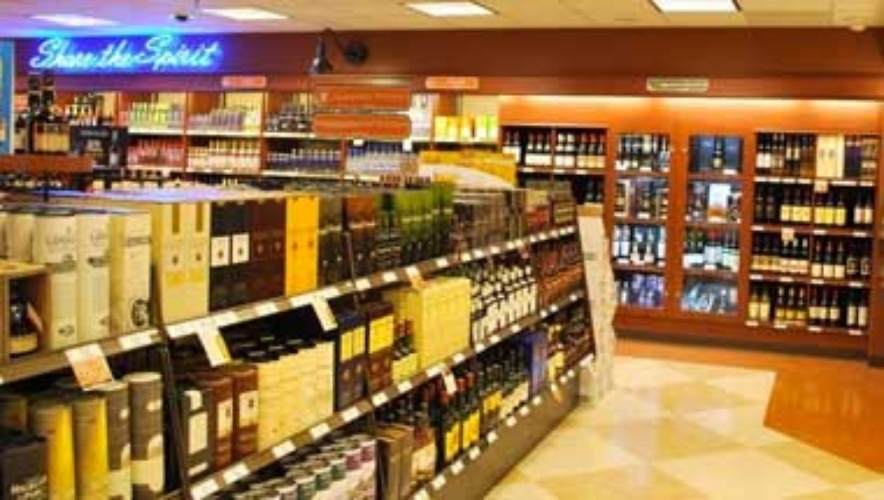 By Adam McDonnell for Business in Vancouver

More than $3 billion is spent on alcohol each year in British Columbia, and, over the past decade, an ever-increasing portion of that has been spent on B.C.-made wines and beers.

The interest in locally made products has spurred enormous growth in the domestic winemaking and craft brewing industries, creating thousands of jobs and pumping tens of millions of dollars into local economies.

At the same time, businesses have sprung up and grown around the industry. Winery and brewery tour companies show off the makers to locals and visitors alike, wholesalers of supplies and equipment support the operations and sales agencies bring them to purchasers. The knock-on economic effects reach far beyond those directly employed.