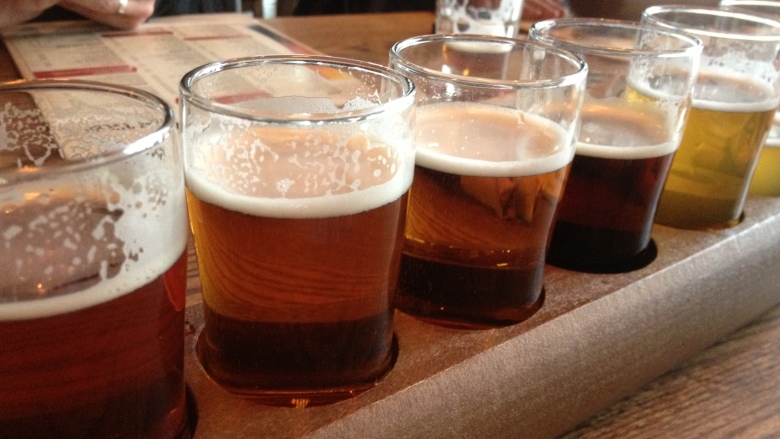 What’s Brewing spotlights an article on a controversial topic, by Jeremy Allingham for CBC News

Alcohol addiction is everywhere. Those who suffer from the disease are on the streets, in pubs, at upscale restaurants and in homes.

There’s no question that B.C.’s booming craft beer industry has its fair share of addicts too.

But what might set the craft beer scene apart is the idea that it isdifferent, and that a passion for discussing the sophistication of hand-crafted beer exempts it from the addiction discussion.

When I broached the issue of alcohol addiction within the craft beer community, about half the people with whom I spoke were quick to dismiss me.

The argument was that craft beer and craft beer drinkers are different from those at your run-of-the mill watering hole because they’re in it for the flavour, the sophistication and the craftsmanship. They’re spending time in the tasting rooms, passionately discussing international bitterness units and flavour profiles, not just to get drunk.

Filed under: Beer In The News, Columnists & Editorials