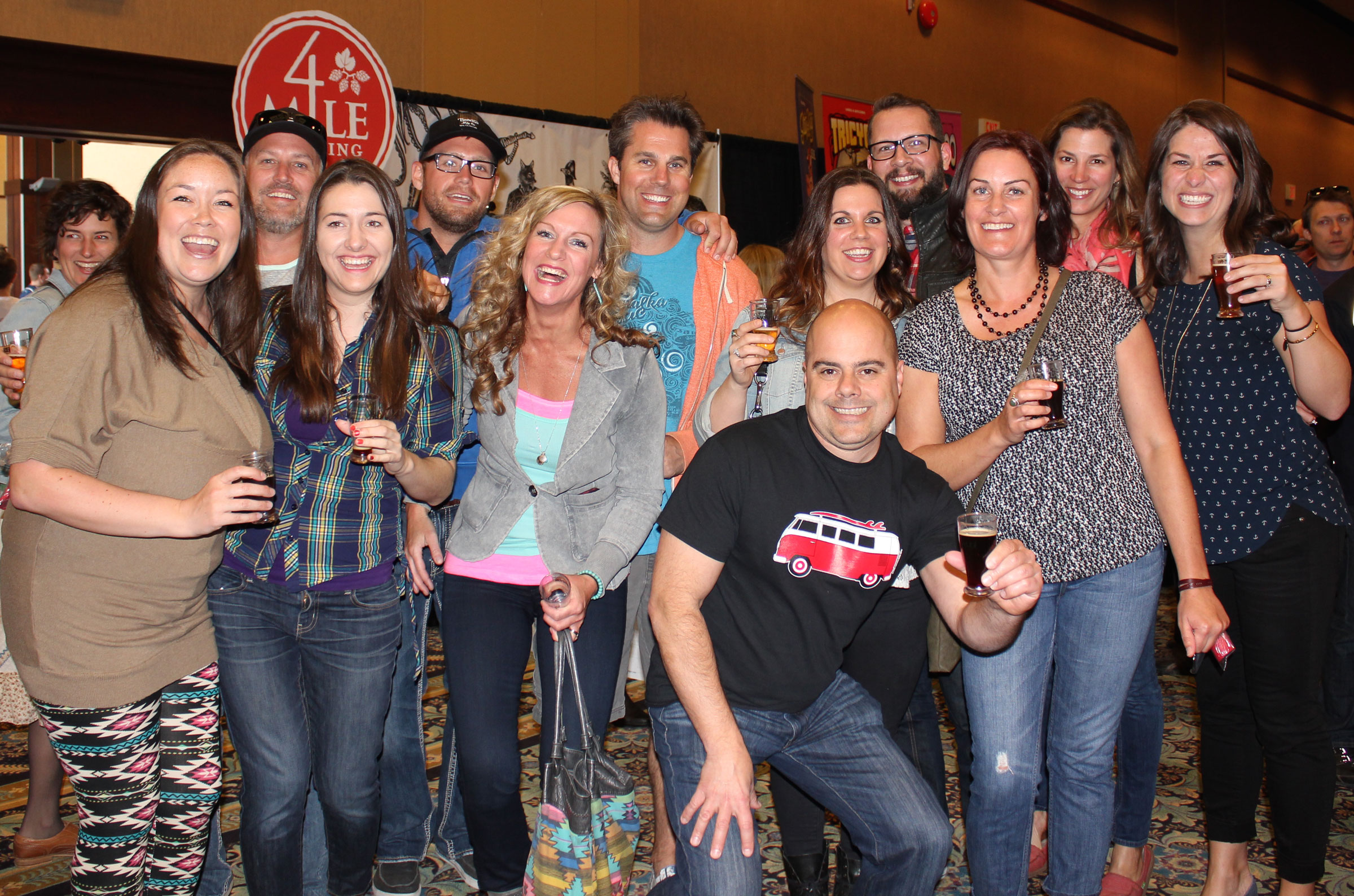 Just one short week remains until the Annual Okanagan Fest of Ale opens its doors to craft brew enthusiast for the 21st time. Established in 1996, the Fest of Ale is not only one of the longest running and largest events of its kind; it is also one of the most popular events for both brewers and craft consumers.

“The selection of brews, food and entertainment at this years event is outstanding”, says Fest of Ale Board Member, Martin Lewis. Guests of the fest can look forward to a selection of over 175 craft brews, cask ales and quality ciders. “As one of the first festivals of the season we see many of the participants launching new products and seasonal releases at the event. It’s as exciting for us as it is for them and guarantees that something new and fresh is always available to our guests”.

“On the entertainment front, we’re mixing performances on the main stage with busking style acts at several locations both inside and outside the venue”. A change organizers feel lends itself well to the festival atmosphere. Returning to perform on the main stage for the 21st time is the Thursday Night Jazz Band as well as Cosmic Brew and the Dung Beatles. “The buskers set to perform range from classic rock to country, R&B to soul and everything in between. It’s an eclectic mix of talented performers with a diversity of styles – a great compliment to the diversity and range of styles of brews being offered at the event” says Lewis.

In addition to 55 amazing craft brewers, 12 fabulous food vendors and 14 musical performers, guests will have an opportunity to vote on their favourite craft beer, craft cider and favourite label. “The label category is something new this year, the creativity and artistry in the individual labels is quite something and we are excited to be able to showcase them at the event”. People’s Choice Awards and Judges’ Choice Awards will be announced mid-day Saturday leaving ample time for attendees to partake in current years most notable libations.

“Tickets have been selling very well and we are anticipating a full house”, says Lewis. “If you plan on attending, you’ll want to pick yours up soon”.

Operating as a non-profit society, organizers are committed to support and promote the growing world of quality brewery products, local tourism and local charitable organizations. Since its inception, $537,660 in net proceeds has been gifted back to qualifying registered charities.

Visit www.FestofAle.ca to find out more then make plans to Sip & Savour at kick of the spring season with a nod to craft in the sudsy Okanagan.