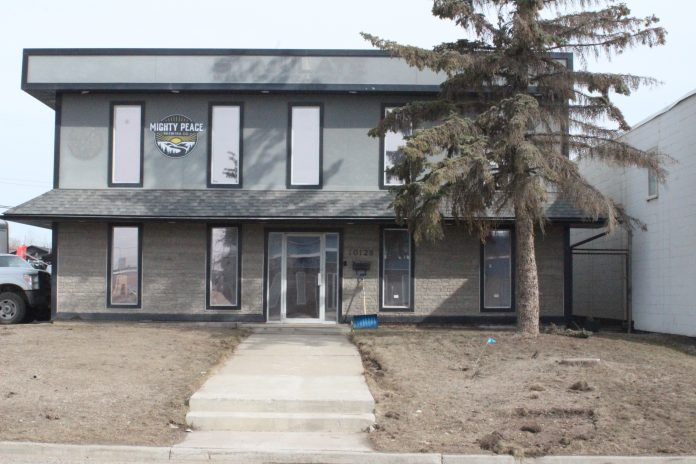 FORT ST. JOHN, B.C. — Fort St. John City Council voted in favour of recommending Mighty Peace Brewing be approved in its application to the Liquor Control and Licensing Branch for a lounge endorsement to its manufacturing license.

The brewery, which is due to open its doors at 10128 95th Ave. later this Spring, has already received an approval in principle from the LCLB for a manufacturing license. A manufacturing license, which does not require consultations with the local government, does include the ability for the microbrewery to operate a sampling or tasting area where patrons can sample product manufactured on-site.