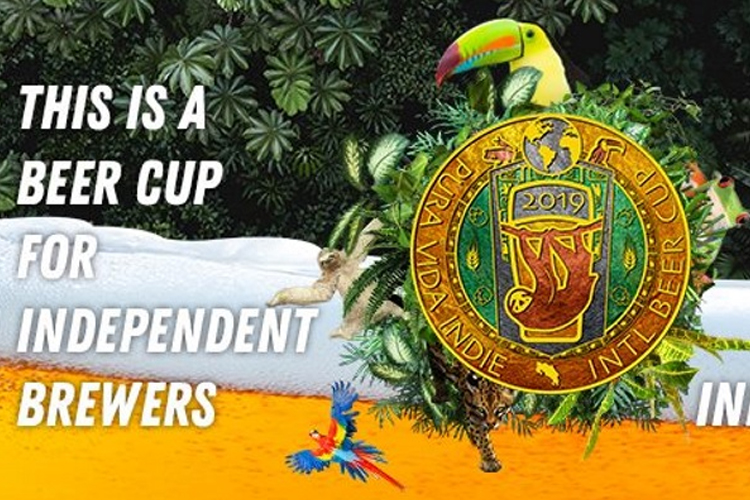 The Pura Vida Indie Cup is the first international craft beer competition that is limited exclusively to independent commercial brewers. Over 600 entries will be judged by 38 judges, including certified BJCP judges, Cicerones, and internationally renowned professional brewers from top independent breweries from around the world, including Peter Lengyel, Jennifer Talley, Barrett Tillman, Peter Bouckaert, and Ehren Schmidt, to name a few. The organizers are convinced that this judging format, combined with short judging sessions for the event, spread over several days, will provide the highest quality, conscientious feedback to participants from around the world.