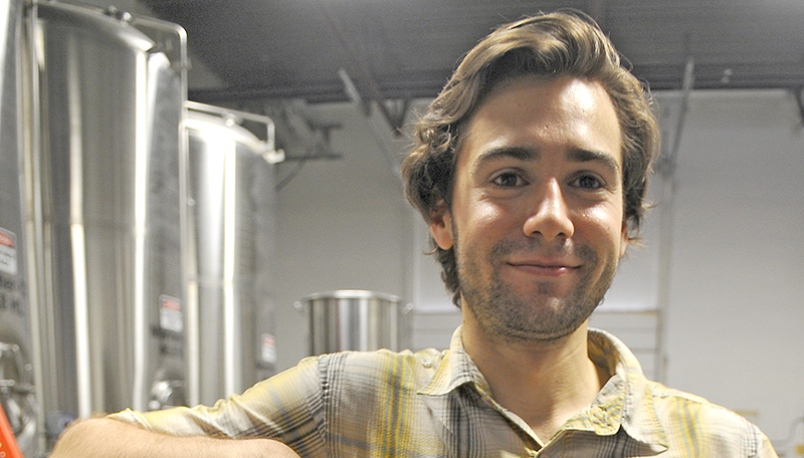 He’s been pulling 100-hour weeks for the past four months and, now, Byron Vallis is finally ready to pull the tap handles at Coquitlam’s first craft brewery.

Five frosty possibilities will be on tap: a northeast India pale ale, a dry-hopped cream ale, a sour weisse, an amber ale and a Scottish ale.

“It’s a really diverse lineup for opening day,” the Dr. Charles Best secondary school grad said, “and we have so many more ideas. We already have the ingredients for a white IPA.”