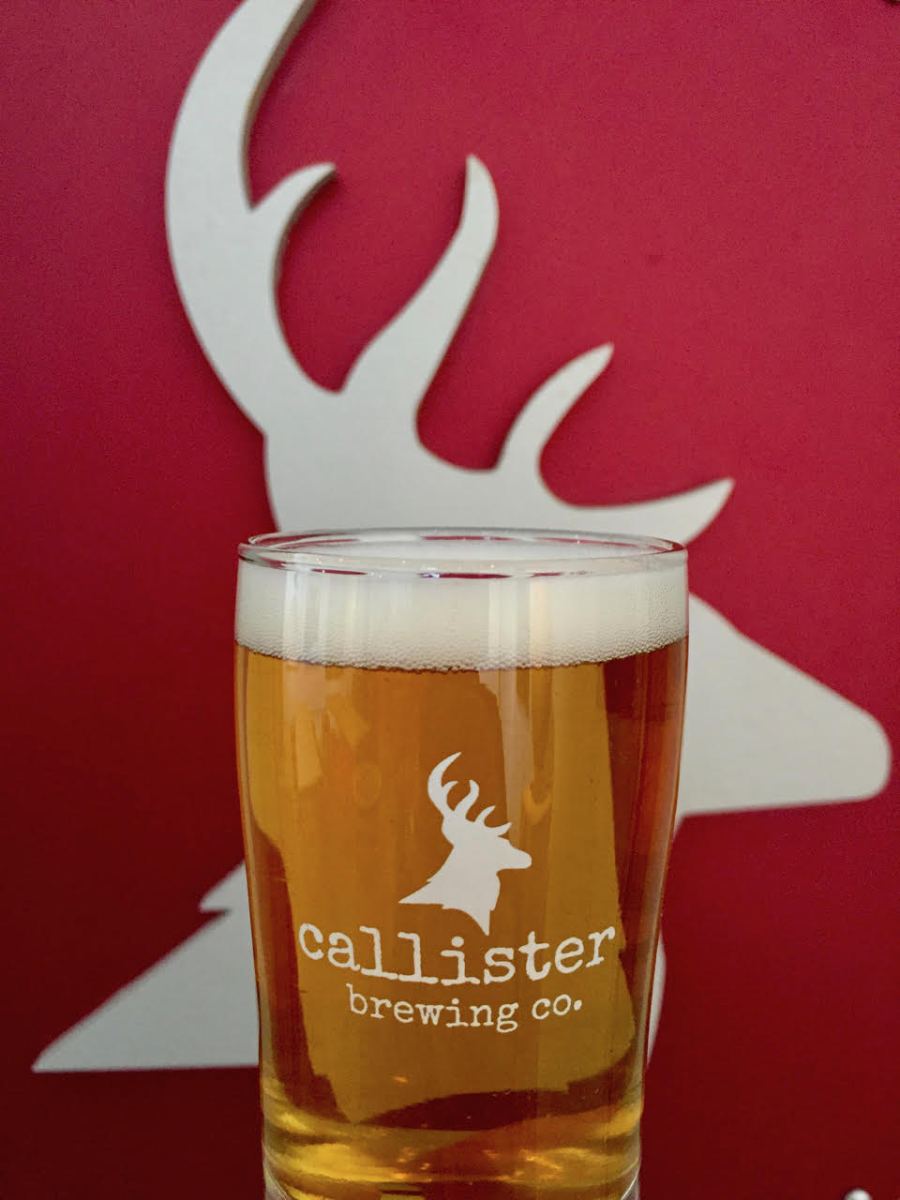 Branding Vancouver looks at some of the more interesting logos and icons that appear in Vancouver’s food and beverage scene.

Some backstory, as told by Chris: “The name for Callister Brewing comes from a little park in East Van called Callister Park, located on Renfrew between Oxford and Cambridge Streets. There used to be a stadium there that was owned by the PNE. My grandfather was its caretaker from 1949 until 1970, when they closed it down. They lived in a little suite under the stands. In fact, my father grew up there from the time he was about 8 years old. There is a great photo that appears as an advertisement for the Stadium in the Province Newspaper, in which you can see my grandmother’s laundry hanging in the stands.”