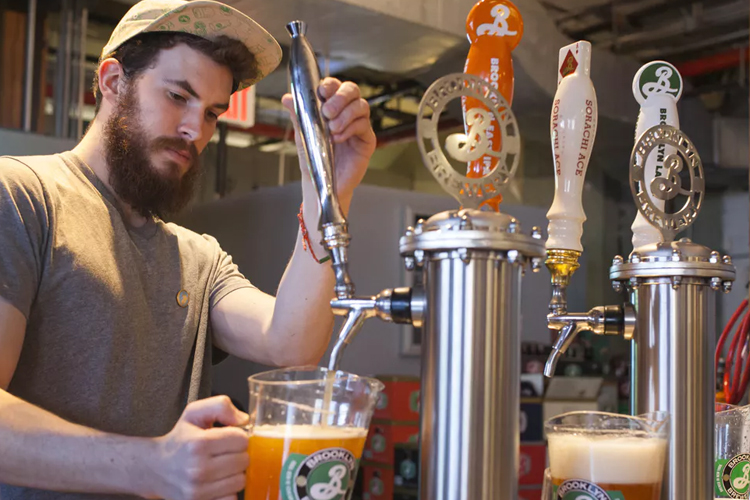 Craft beer’s popularity has exploded in the U.S. in recent decades, leading to soaring production and the creation of thousands of new breweries.

Much of that growth has come at the expense of traditional brewing giants like Anheuser-Busch InBev and MillerCoors.

So, naturally, these macro brewers have been trying to get a piece of the action by buying up their craft counterparts. Examples include AB InBev’s 2011 purchase of Goose Island Brewery and Tokyo-based Sapporo’s 2017 acquisition of Anchor Brewing – America’s oldest craft brewery.