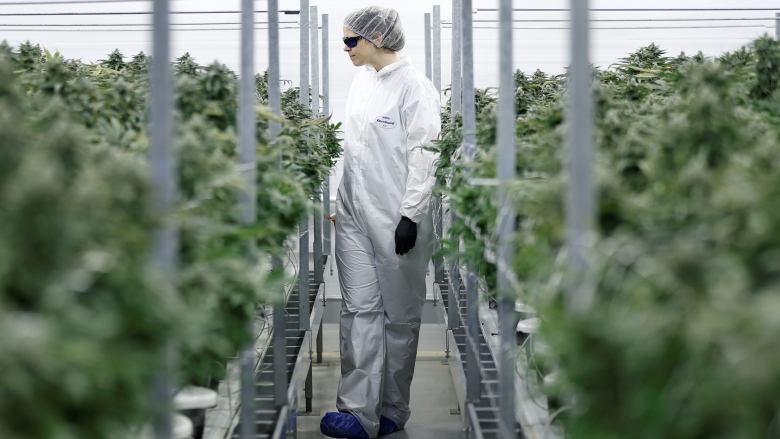 According to a press release, Constellation Brands is increasing its ownership of Canopy Growth, the world’s largest publicly traded cannabis company, to 38 per cent by acquiring 104.5 million shares.

“Through this investment, we are selecting Canopy Growth as our exclusive global cannabis partner,” said Rob Sands, CEO of Constellation Brands, in the press release. “Over the past year, we’ve come to better understand the cannabis market, the tremendous growth opportunity it presents, and Canopy’s market-leading capabilities in this space.”