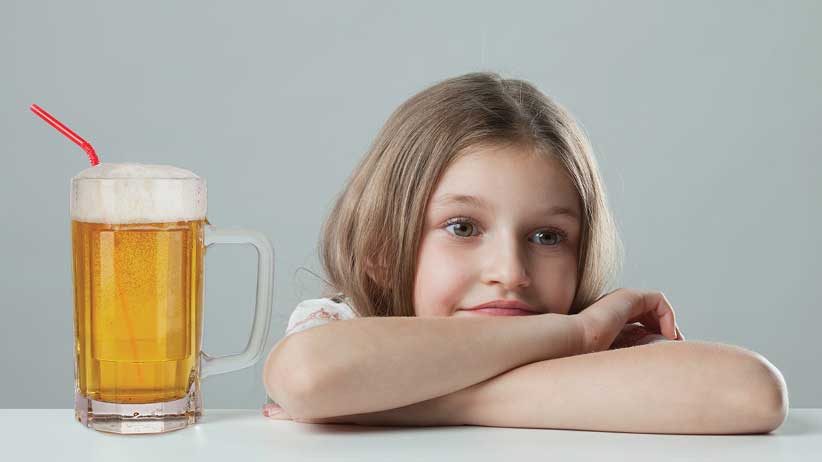 The Supreme Court of Canada is hearing the case of Gerard Comeau, the man from Tracadie, N.B. who was charged after he drove back from Quebec into New Brunswick with his car trunk filled mostly with beer. Comeau beat the charges in a lower court. Provincial trade restrictions—and not just for booze—are at stake as the Supreme Court considers the province’s appeal of that decision.

Ontario MP John Nater, the Conservative critic for interprovincial trade, put out a statement touting the case as an opportunity for the top court to “restore the original intent of Section 121 of the Constitution,” which states: “All Articles of the Growth, Produce, or Manufacture of any one of the Provinces shall, from and after the Union, be admitted free into each of the other Provinces.” Court rulings stretching back to the 1920s, however, have given provincial governments plenty of leeway to restrict imports from other provinces.

Filed under: Beer In The News
Tagged under: Free the Beer, Free Trade