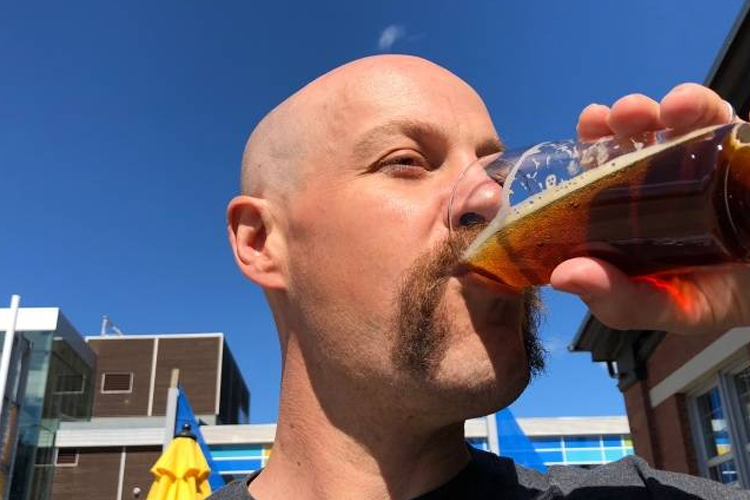 Nearly everyone at the annual Canadian Brewing Awards and Conference, held in Halifax May 25-26, has a story about starting small and slowly building a business, one batch of beer at a time.

They’re the most passionate craft beer makers in the country and they’re part of a growing rift in the craft beer community: craft brewers vs. contract brewers.

“In the United States there are logos on real craft beer that says ‘independent craft beer,’ and I believe we should have something like that in Canada,” said Simon Bellerose-Veilleux, a brewmaster at Microbrasserie À la Fût in Quebec. “I don’t think that contract brewers should be independent, because they are not, they are just giving their recipe to someone else.”

Contract brewers don’t own their facility, but, instead, rent space and equipment from another brewery. In some cases the brewery will offer expertise and guidance on how to brew, while in other cases contract clients are brewmasters themselves and simply need a place to do their work.The final product is what’s often referred to in the industry as “virtual beer”—a concept mostly unknown to the public.