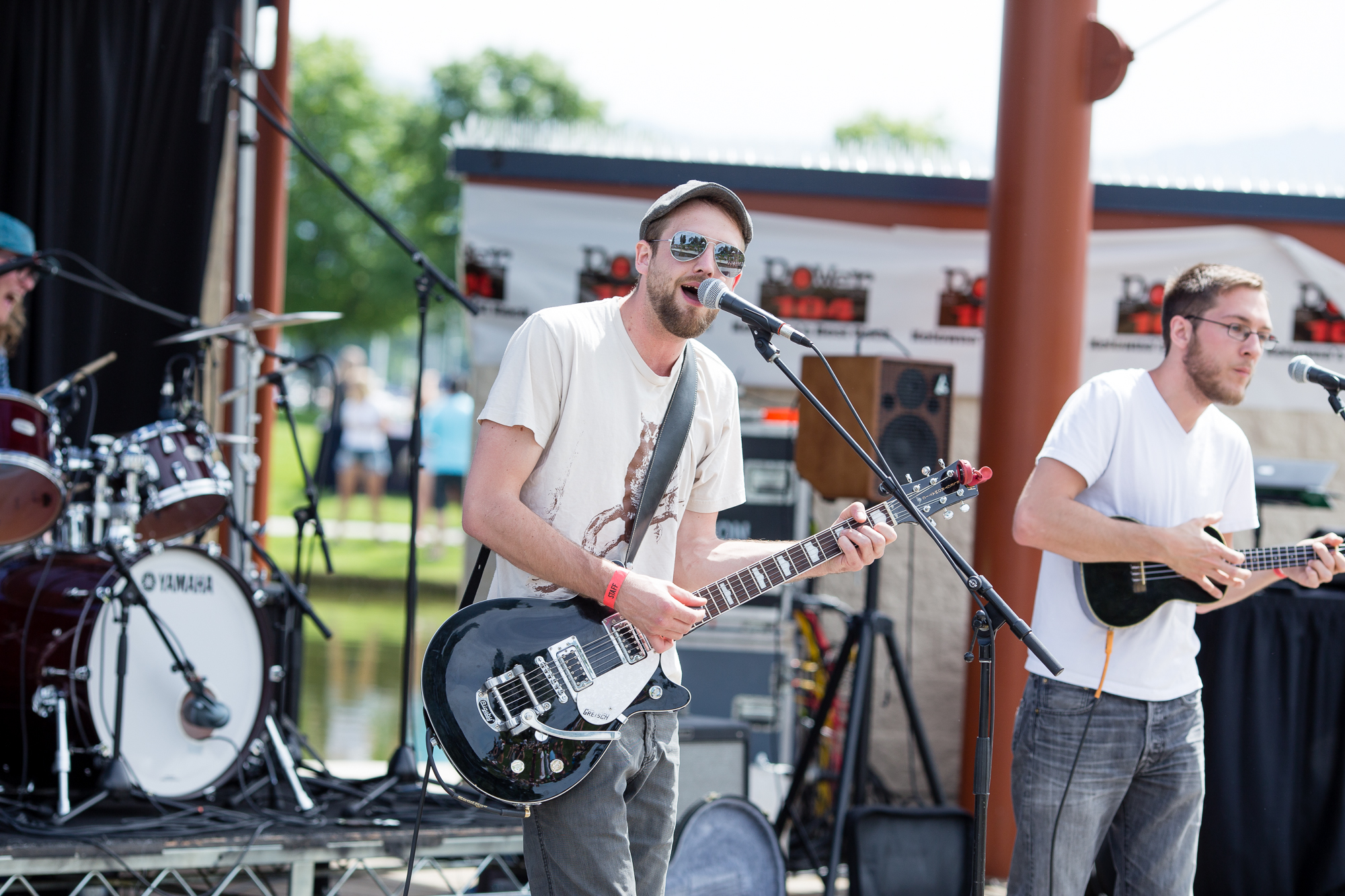 FOR IMMEDIATE RELEASE
EIGHT LIVE MUSIC ACTS WILL TAKE THE STAGE AT #WVBF2018 WHISTLER VILLAGE BEER FESTIVAL’S MAIN EVENT ON SEPTEMBER 15 & 16.
September 4, 2018, WHISTLER, BC – The Whistler Village Beer Festival (WVBF) is excited to announce the music lineup for the 2018 Main Event. Eight live acts will perform across Saturday September 15 and Sunday September 16 at the Whistler Olympic Plaza stage and festival organizers are excited to have both new and returning acts with a wide variety of styles to please all festival-goers.

“We are thrilled with the variety of acts that we have for the Main Event, on both Saturday & Sunday,” says Katt Frew, Director of Festival and Events. “From Reggae, to celtic rock, to house, we definitely have something for everyone. It’s going to be one hell of a party.”

Fans of The Tragically Hip will want to ensure that they come to the Main Event on Saturday, September 15 to see The Hip Replacements. Together for over 15 years, this foursome promises to bring some classic covered turns from the renowned and beloved Canadian band.

Also taking the stage will be the Rad Pack, who play rockin’ songs you know and love with a celtic fiddle flair, and JennaMae & The Groove Section. JennaMae & The Groove Section are a stylistically unique R&B band that are self-described as honest artists with a raunchy edge. Their influences include Michael Jackson, Mariah Carey, Whitney Houston, Beyonce, and more, so you know this is going to be one soulful show. Whistler favourite, DJ Stache, will keep beer lovers entertained between live bands. DJ Stache is a regular act the throughout Whistler’s favourite night clubs and events and really knows how to get the party started.

The musical stylings will continue on Sunday with The Whiskey Dicks, a group of Celtic gypsy party rockers who have spent over 15 years carving a reputation for themselves as “One Hell of a Good Time.” Attendees can expect fiery celtic-gypsy fiddle licks, cello played like a bass, bombastic trumpet, vivacious drum beats, and energetic guitar strumming. Red Eye Empire, from Vancouver, will keep the party going with their reggae rock sound, and Red Chair, a Sea to Sky favourite since 2013, are expected to bring a high energy set that will have the crowd dancing and singing along. DJ Angry Bear, known for his epic Longhorn Patio sessions, will keep festival goers entertained
between the live acts.

In addition to a fantastic music lineup, the WVBF Main Event will feature 70+ breweries and over 140 varieties of craft beer and cider, complemented by food trucks, games and more. Tickets are still available but going fast! Music and beer lovers are encouraged to get theirs now by visiting wvbf.ca.