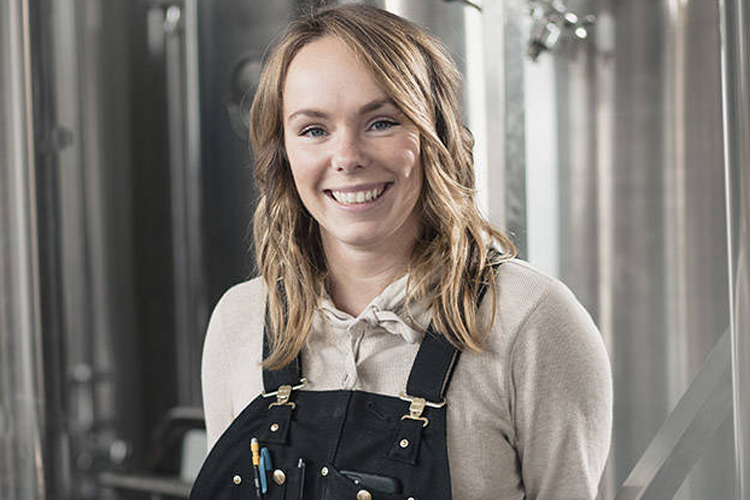 Tessa Gabiniewicz has honed her skills at craft breweries throughout B.C.

Tessa Gabiniewicz, the head brewer at Land & Sea Brewing Co., recently got back from Britain where she was representing Canada at an elite gathering of brewers.

JD Wetherspoon has a 40-year history in the food and beverage sector and a fleet of more than 900 pubs in the United Kingdom. Every year the company hosts guest brewers from around the world in a spirit of international collaboration and co-operation around all things beer.