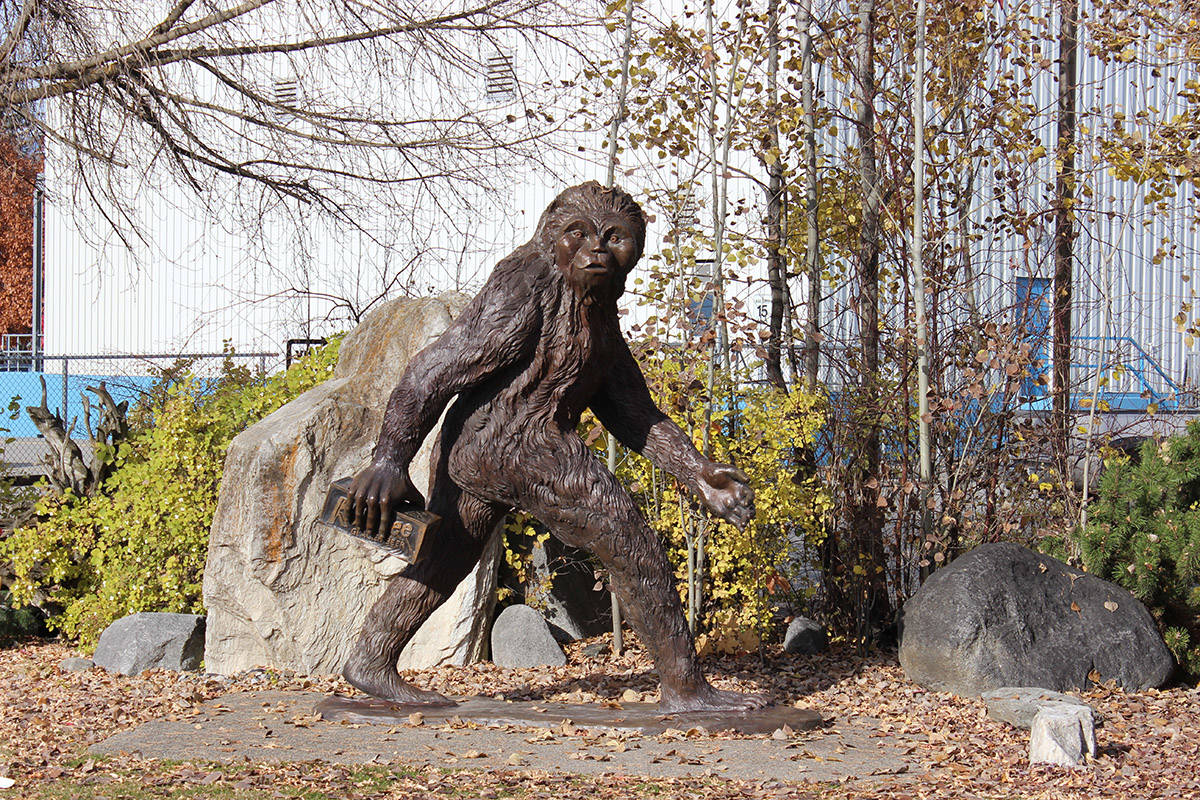 Creston’s Columbia Brewery is undergoing changes this fall that will see an end to its long history of supplying bottled beer to customers across Western Canada.

“With our recent capital investment in Labatt Edmonton we are consolidating the bottling of beer produced in Western Canada,” said Warren Chandler from his Calgary office on Thursday afternoon. Chandler is with the Labatt Calgary government/corporate affairs department.

“Columbia Brewery will continue to ship in cans and kegs,” he said, adding that a $20-million investment in the Creston canning line was made within the last decade.