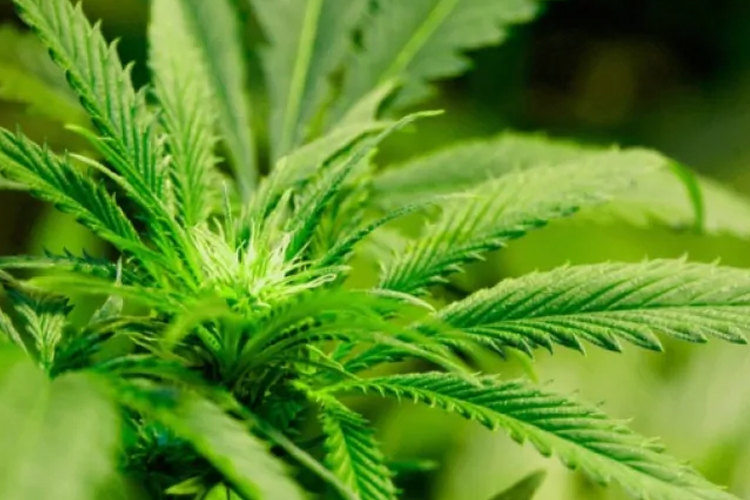 Above picture: The federal government is anticipated to allow the sale of edibles in October. (Canadian Press)

One of Hamilton’s premier craft beer brewers has its sights set on a new frontier: cannabis-infused drinks.

Collective Arts announced Monday that it plans to launch a line of cannabis and hemp-infused drinks in Canada and the U.S.

The group said in a statement the drinks will be sold under a sister company starting in late 2019, “pending anticipated government approvals for cannabis and hemp products.”