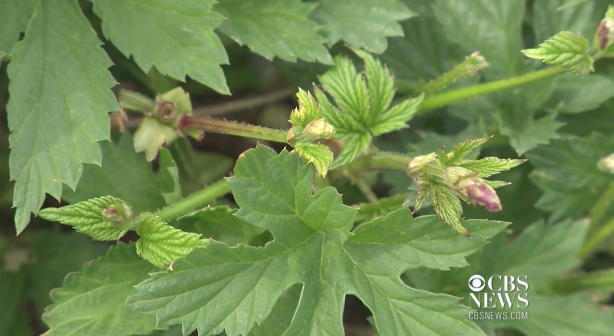 First it came for the wine. Now, climate change is set to put a damper on the world’s supply of beer.

Small breweries in the Pacific Northwest are struggling with a shortage of hops, a key ingredient in beer. Washington, Oregon and Idaho grow almost all the hops in the country, according to the US Department of Agriculture, and those states have seen increasingly harsher droughts over the past few years.

Two years ago, an unusually warm winter led to widespread drought in Washington’s Yakima Valley, a situation that could repeat itself this year. Scientists say these warm winters will likely become standard in another 50 years.

“We are reaching this kind of tipping point,” said NASA climate scientist Joshua Fisher. “What we’ve been used to in terms of how much rain we’re going to get and how plants grow is no longer the norm.”