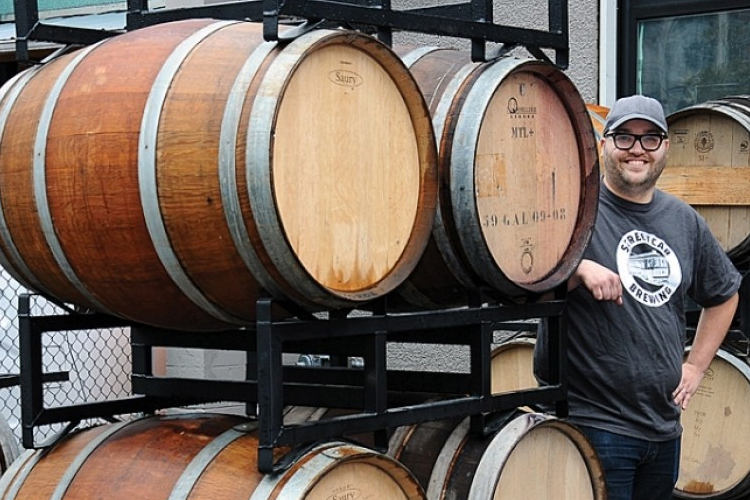 The City of North Vancouver is opening the taps and adding a new “brewery district” to Lower Lonsdale.

Council voted April 15 to rewrite a portion of the city’s zoning bylaw to make it easier for a host of new breweries to open lounges in the industrial area east of St. Georges Avenue, along East Esplanade and First Street.

When the breweries are up and running, it should make North Vancouver a craft beer hot spot along the lines of Port Moody’s Brewers Row or Yeast Van in East Vancouver, said Simon Koldyk, founder of Streetcar Brewing.

“We’re definitely going to be in a similar vein and we’re going to try to be another beer destination,” he said. “You’re going to be able to walk to every brewery and get a flight and try us all out.”