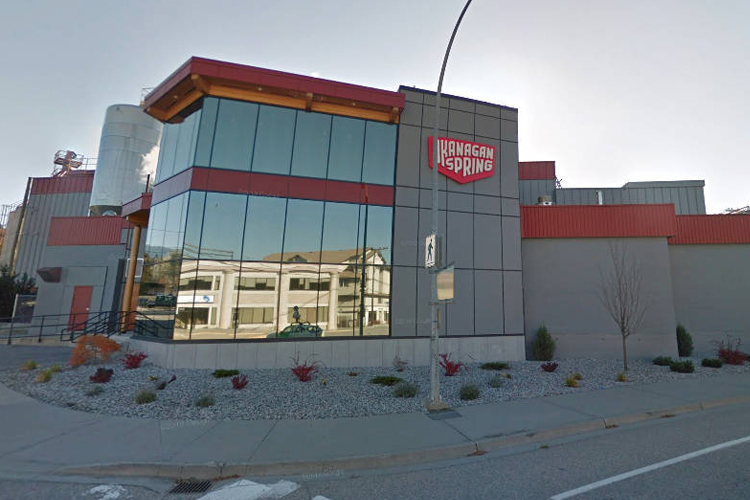 He was 35 years younger and his hair had no sign of the grey that covers his scalp today.

But Okanagan Spring head brewmaster Stefan Tobler remembers vividly the day – a Saturday – as a brewmaster’s apprentice, the first product the Vernon brewery produced rolled out on Oct. 19, 1985.