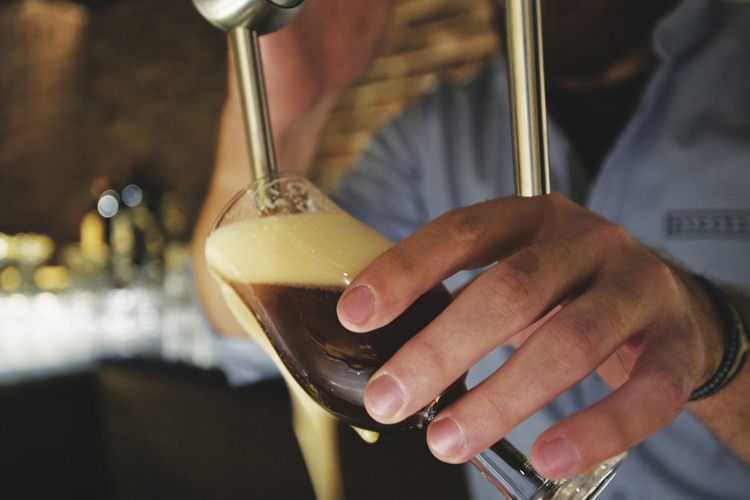 Compared to the ancient history of beer in the Middle East, Lebanon’s small craft breweries are extremely new on the scene. The earliest evidence of beer brewing was found in Mesopotamia some 6,000 years ago, while the world’s oldest brewery, which was located in Egypt, dates to around 3400 BC. Beer eventually made it to Europe in the Middle Ages, where consumption of the brew flourished among the masses.

Beer’s popularity has showed no sign of fading since, with global beer production reaching 1.96 billion hectoliters (hl) in 2016. China leads in beer production (460 million hl produced in 2016) followed by the US, which produced 221.25 million hl of beer in 2016.

In the last few years, the demand for craft beer—defined by the US Brewers Association as beers produced by small, independent, breweries in a traditional or innovative way—has increased significantly, both in Europe, and in the US. For example, the number of operating craft breweries in the US rose from 1,596 in 2009 to 5,234 in 2016 according to the Brewers Association, while the number of microbreweries has tripled in Europe since 2010. Paul Choueiry, manager of Les Caves de Taillevent and its recently opened craft-spirits bar, The Backroom, says, “The trend in Europe really flourished four or five years ago. I travel to Ireland almost every year, and I see that existing craft beer breweries are doubling their volume year-by-year, and new breweries are opening year-by-year.”