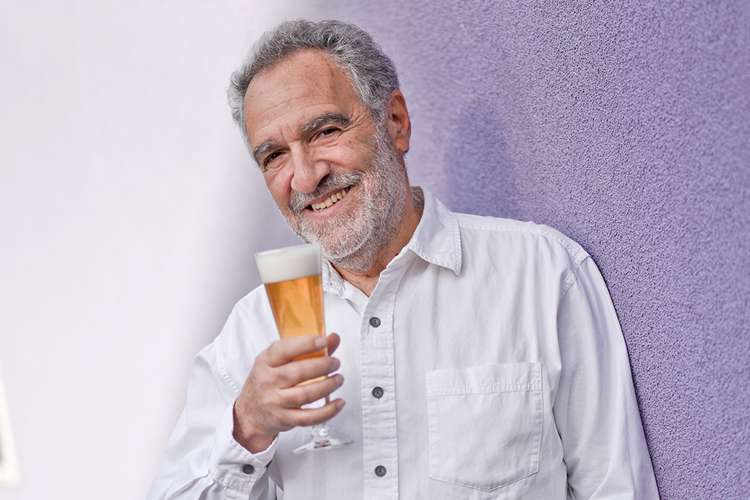 American brewing and homebrewing icon, Charlie Papazian, will be exiting the Brewers Association, the not-for-profit membership group for brewers by brewers (and publishers of CraftBeer.com). Papazian is a rock star in the world of beer and his contributions over the last 40 years are extensive.

“We are all here today because of Charlie Papazian,” says Bob Pease, president and CEO, Brewers Association. “His influence on the homebrewing and craft brewing community is immeasurable.”

We aren’t being hyperbolic when we say Charlie’s contributions to beer and homebrewing are immense. One of Papazian’s nicknames is the “Father of Homebrewing” — and for good reason. In the early 70s, he taught homebrewing classes in Boulder, Colorado. He’s the author of several homebrewing books, including “The Complete Joy of Homebrewing,” a book that’s considered the “homebrewing bible.” In 1978, the same year the federal government legalized homebrewing, he co-founded the American Homebrewers Association (AHA) along with Charlie Matzen. Together, the two published the first issue of “Zymurgy” magazine.