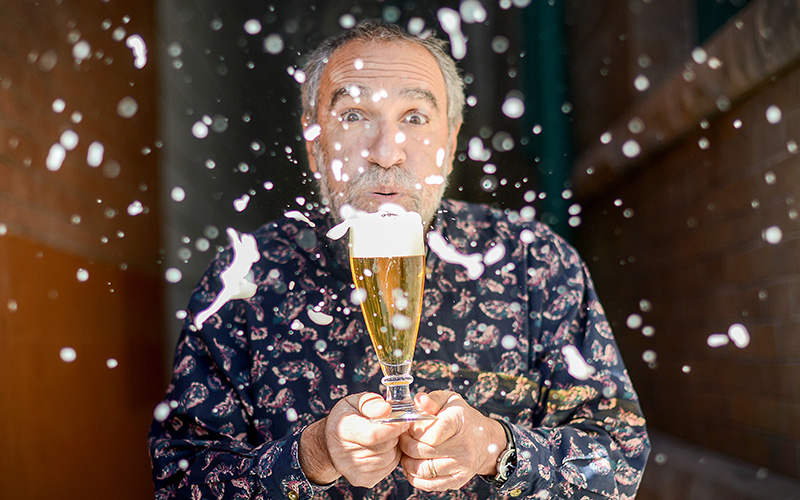 After 37 years of service as president at the Brewers Association, Charlie Papazian will put his passion and vision for the world of beer and brewing into a new role at the Brewers Association. In January, his title shifts to founder, past president. Bob Pease, current CEO, will add president to his title. Papazian will remain an integral part of the association and a leading figure for small and independent brewers, professional and amateur alike.

Filed under: Beer In The News, People of Beer, Politics & Advocacy