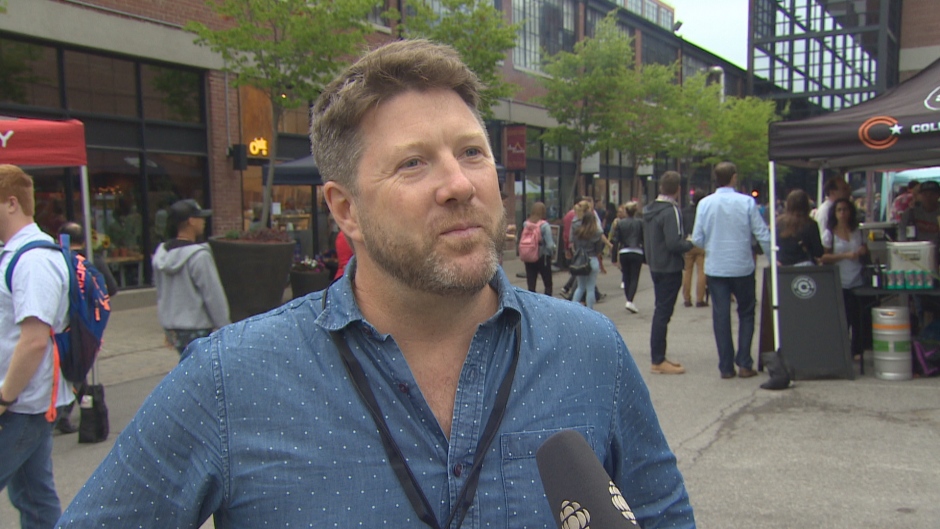 by Aaron Saltzman for CBC News

Small, independent brewers say big beer companies are stepping up a campaign to buy craft breweries and are employing other tactics that make it difficult for beer drinkers to tell if the suds they’re quaffing are actually local.

But others say it’s just good business and if the recipe and taste don’t change, what difference does it make who owns the company?

“There’s a lack of transparency,” said Paul Gatza, director of the Brewers Association for Small and Independent Craft brewers in the U.S. 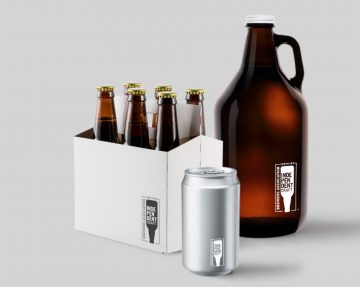 The new seal of the Brewers Association in the U.S. emphasizes the word ‘Independent’ (Brewers Association)
“I think what has happened to some degree is the beer drinker just doesn’t know who is small and independent and know what is craft anymore.”

The issue is so acute in the U.S. the Brewers Association has just come out with a new seal in an effort to distinguish its members — all smaller, local producers — from the big players.

The logo features an upside down beer bottle with the words “Certified Independent Craft.” Independent is also in a larger font, a deliberate emphasis.

“The benefit of ‘Independent’ is that it’s unassailable,” said Gatza.

“That’s the one thing that the large brewers can’t do is claim that they are independent of a large brewer so there is a purity in that word.”