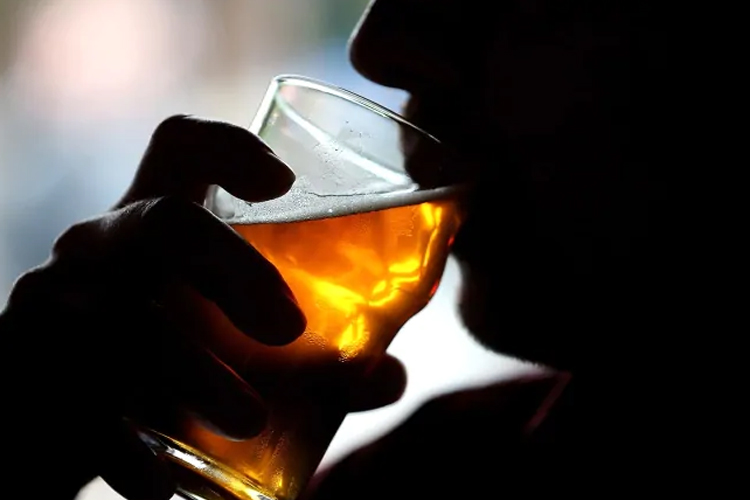 Researcher calls for nutrition and calorie labels on alcohol

The average Canadian alcohol drinker gets more than 10 per cent of their daily calories from booze, according to a new study out of the University of Victoria, leaving some people wanting to know exactly what they’re consuming.

Adam Sherk, the post-doctoral fellow at the university’s Canadian Institute for Substance Use Research (CISUR) who led the study, has dedicated a lot of his time to studying alcohol.

But he says he was surprised to learn just how calorie heavy boozing can be.

“[That]’s one of the reasons I wanted to look into this,” Sherk said.