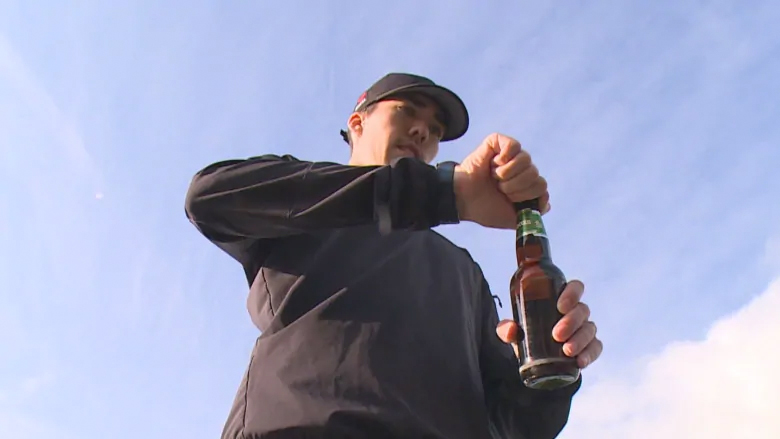 What happened at the 2018 Beer Mile World Classic is a little like if Usain Bolt broke the world record at the Olympic Games and was then disqualified.

On Aug. 11, Ontarian Corey Bellemore — current world record holder for the beer mile at 4:33.60 — broke his own record by a whopping nine seconds at the 2018 Beer Mile World Classic in Burnaby, B.C.

But then he was disqualified — for not drinking enough beer.