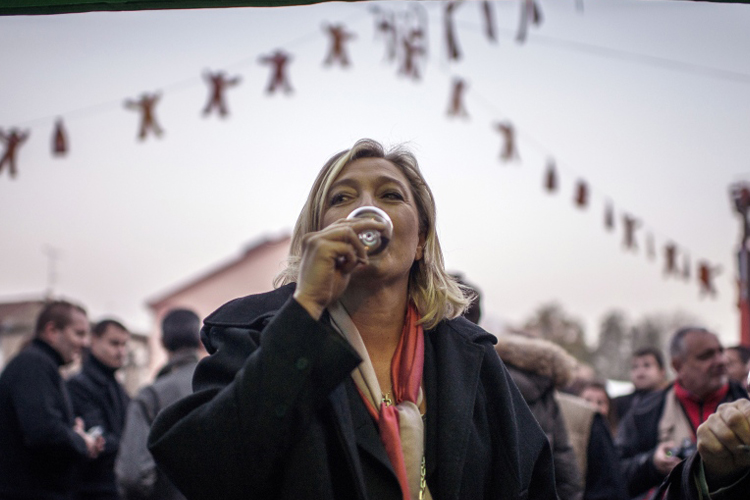 In the Italian town of Abruzzo, there is a public drinking fountain — not for water, but for wine, which freely pours from the fountain’s spout any time of the day or night.

Europeans just have a relaxed attitude toward alcohol, said Luis Rufo when he called in to Cross Country Checkup to air his frustration over what he calls Canada’s “uncivilized” alcohol policies.

Rufo, who was born in Barcelona but now lives in Calgary, pointed out that most European countries sell wine more cheaply and have fewer restrictions on drinking in parks and other public places than in Canada and the U.S.

“I’ve been in a park having a barbeque, and I couldn’t drink a glass of wine,” Rufo told Checkup host Duncan McCue. “That to me is uncivilized.”

Rufo explained that in Spain, where the legal drinking age limit is 16, alcohol and food is paired together, which he says makes imbibing safer.