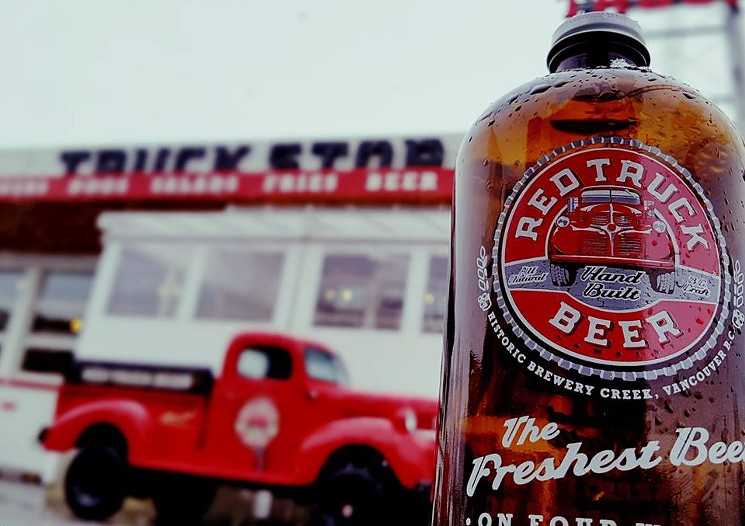 Beer has always been one of Canada’s best-known exports, thanks in part to Molson, Moosehead, Labatt and the movie Strange Brew. But over the next two years, Canada will export an entire brewery — to Colorado.

In May, Vancouver’s Red Truck Beer Company revealed that it had purchased Fort Collins Brewery and Tavern and that it would shut down the operation and rebrand it as a Red Truck “Truck Stop.” But the company’s plans don’t stop there. Red Truck has also purchased .43 acres and the 8,575-square-foot building at 3601 Brighton Boulevard, just a block from the Great Divide Brewing Barrel Bar in the River North Arts District, where it plans to build a second, smaller brewery and open a second taproom in 2019.