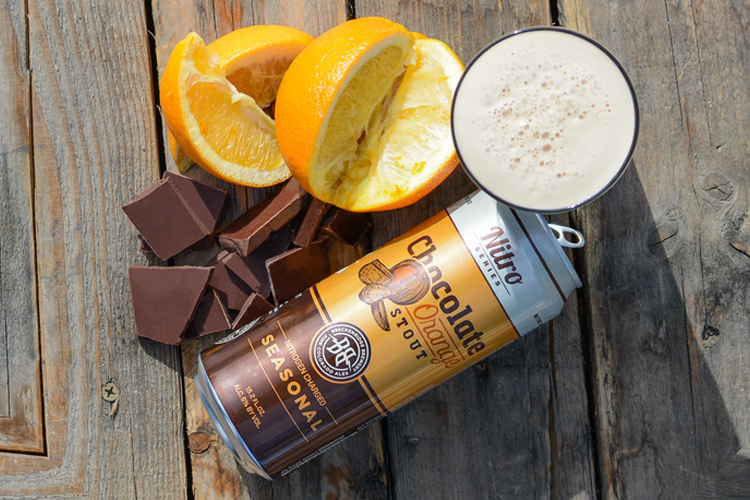 It may be time for craft beer to drop its premium pricing.

Anheuser-Busch InBev (NYSE:BUD) is often criticized for its craft beer ambitions. Buying up 10 or so small breweries and producing its own “craft” beer, Shock Top, has not sat well with some beer afficianados rooting for the small, independent brewers that are craft by definition. But it may be the megabrewer that shows the craft beer industry the way forward to growth.

While traditional craft brewers tend to package their beer in four-packs of cans, Anheuser-Busch is beginning to package its crafty beers in larger, value-size packs, including 12-, 15-, and 18-packs. In doing so, it is lowering the per-can cost of the beer for consumers.