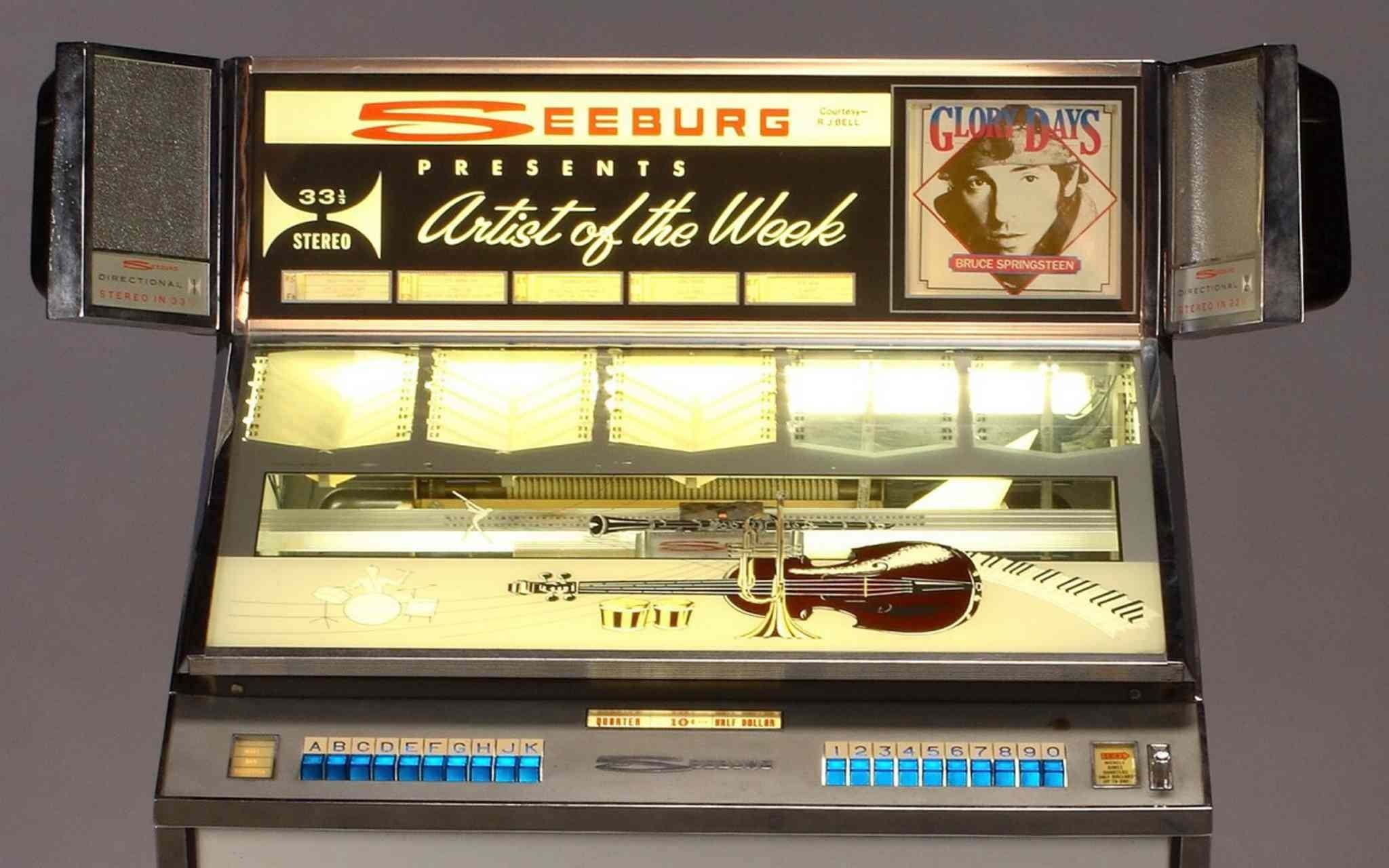 From the Winnipeg Free Press

A well-curated jukebox and a frosty beer have long gone hand-in-hand, but they may be more intertwined than we ever imagined.

That, in a nutshell, is what was found in a study set to be published in September in the scientific journal Food Quality and Preference and obtained early by the Washington Post.

Drawing from existing research showing sound is an important part of the sense of taste, Felipe Carvalho of Vrije Universiteit Brussel in Belgium set out to see just how much various pitches interact with beers.

He put that to the test. Before pursuing his PhD, Carvalho spent many years as a sound designer, so he put together 24 tracks meant to enhance the perceptions of sweetness, bitterness and sourness.

After narrowing them down to three tracks, he gathered 340 participants — random visitors to the Music Instruments Museum in Brussels, with no prior knowledge of the study — and a boatload of three different types of beer.

The brews — a light blond with 4.5 per cent alcohol by volume, a tripel with eight per cent and a Belgian pale ale with six per cent — all had distinctly different tastes.

Carvalho and his team then conducted three experiments. In each one, different participants tasted the same beer twice, but they were not told it was the same. At each tasting, a different soundscape was played, and the participants had to mark down what the beers tasted like and what they thought each sample’s alcohol content was.

Perhaps most amazingly, most of the participants could not tell they were — in succession — drinking the same beer. While listening to the “sweet” soundscape, comprised of high pitches, the beer tasted sweeter to them. While listening to the “bitter” soundscape, comprised of bass and low pitches, the beer not only tasted more bitter but also more alcoholic.

It’s important to note the soundscapes are not songs you might hear on the radio; they are more akin to what you might expect from a white-noise machine designed to help you fall asleep.

But Carvalho, who is interested in performing a similar experiment with popular music, said the implications are there to see how certain songs could affect how humans taste things.

After all, previous research has taught us a thing or two.

It logically follows, then, since the Frozen soundtrack tends to include a lot of high pitches, it could make beer sweeter. Listening to Leonard Cohen or the National, on the other hand, might make it seem more bitter.

In a strange way, that seems to make perfect sense.

The sound-taste interaction is not only limited to beer. Carvalho is working on a similar study in which he’s swapping the brews for chocolates.

Carvalho pointed out this could have health implications. What if we could eat candy with half the sugar and simply not notice the missing sweetness? Not with false sweeteners that leave behind an acidic taste on a tongue and potentially cause cancer — just by using less sugar and adding the right music.

“Perhaps we could diminish the sweetness of food without affecting the pleasure of eating the same food,” he said.

Not to mention the restaurant industry could potentially greatly benefit from such knowledge.

Unfortunately, he said the experiment probably won’t work at home, since knowing what a soundscape should make you perceive before tasting the beer will create an inherent bias — in other words, you’ll be too aware of what you’re supposed to taste to be influenced.

Filed under: Beer I.Q., Beer In The News