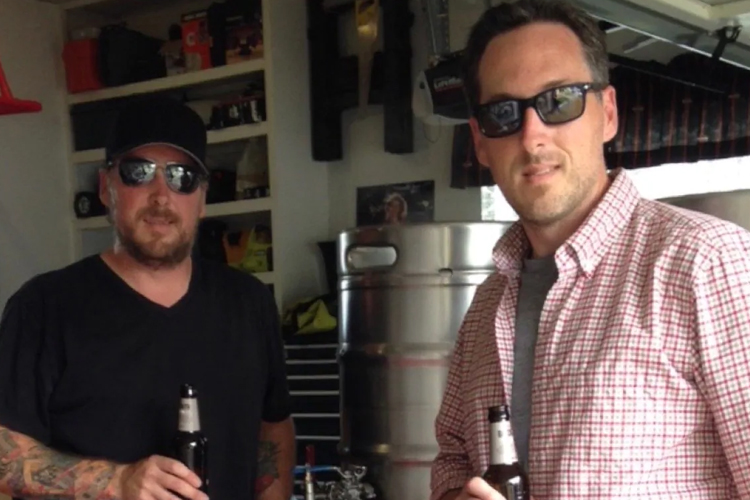 Calgary brewery Common Crown Brewing Co. has won the title of Brewer of the Year at the Canadian Brewing Awards.

Damon Moreau, co-founder and general manager, said he and the team are still processing their win.

“We were completely astounded. I think we’re all still in shock, to be completely honest with you,” he said on Sunday. “[It was] incredible. There was a lot of high fives.”