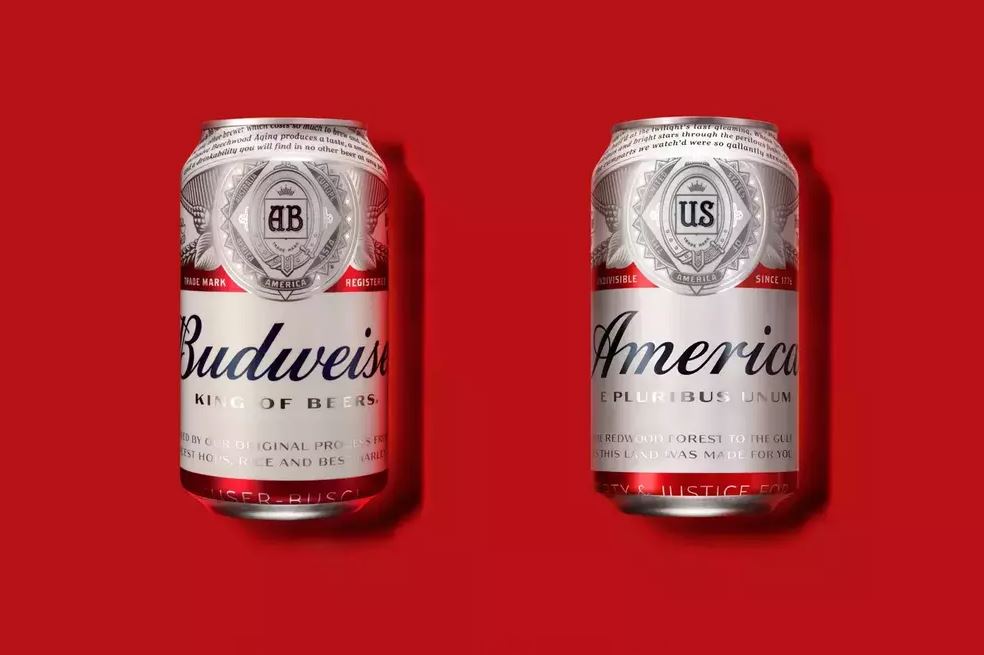 Ed. note: this is not about a rebrand, but rather a Summer 2016 AB InBev marketing campaign. But we like some of the points below. 🙂

Budweiser is taking rebranding to the next level this summer by renaming its beer “America.”

And it doesn’t stop there. According to Ad Age, which first announced the change, “King of Beers” will become “E Pluribus Unum.” The text at the bottom of the can will read, “From the Redwood Forest to the Gulf Stream Waters this land was made for you and me.” The bottled version will get a rebranding, too, which features the first lines of the Star-Spangled Banner at the top of the label.

If you were worried that an election featuring presumptive nominee Donald Trump would lack the requisite touch of the absurd, don’t worry: The packaging will stay in place until November.

The campaign is Budweiser’s plea for attention — and it’s working. (You’re reading this article, after all.) But the fact that it’s needed at all shows how much American beer-drinking habits have altered in the past few decades. Tastes have changed several times, and each change has pushed Budweiser further down on America’s list. 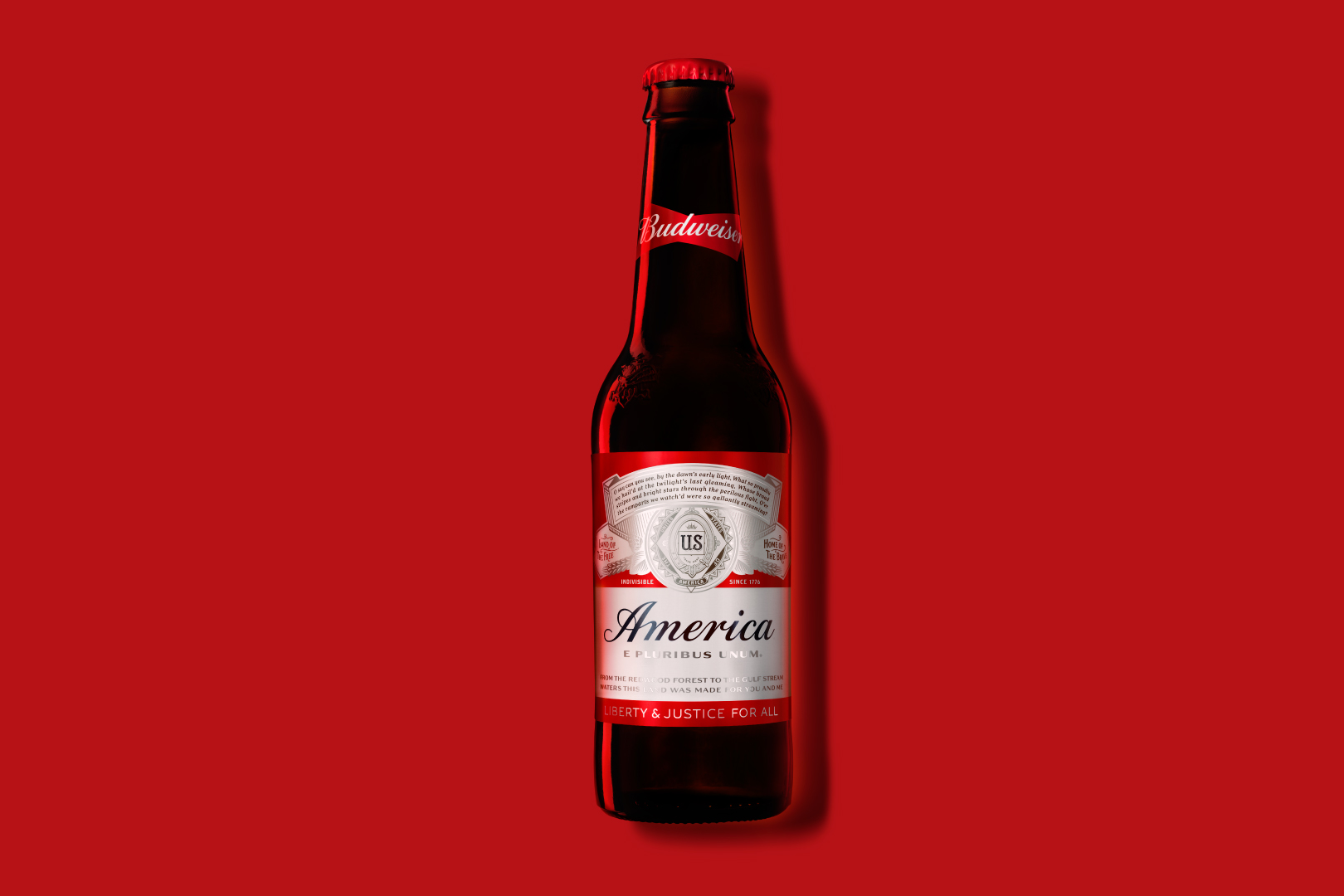 Fifty years ago, nobody would have needed to make a grandiose statement that Budweiser — the “King of Beers” — was America’s beer. It just was. In 1957, Budweiser, introduced 70 years earlier as the first nationally sold beer, was the best-selling beer in the world. It was the most popular beer in the United States until 1990.

But the original Budweiser beer has been losing market share since 1989, the victim of the rise of several different trends that changed what and how Americans drink:

All this has added up to a tough market for Budweiser. Its rebranding isn’t so much a tribute to America (and its beer-drinkers) as it is a desperate plea for America to start drinking it again.

Filed under: Beer In The News, Business of Beer
Tagged under: AB InBev