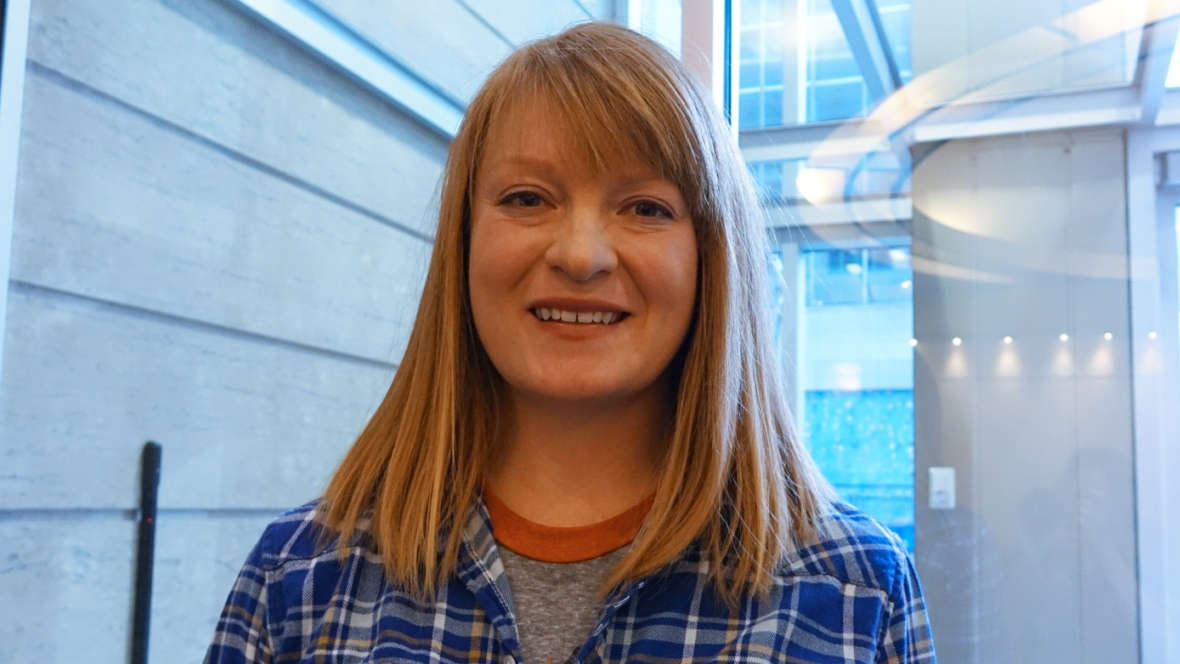 ‘You can … talk about beer, not feel judged, not feel like you don’t know anything’

A club specially crafted for women who enjoy hoppy suds in the company of one another is hosting its first event in Ottawa.

Erica Campbell helped start the Society of Beer Drinking Ladies more than four years go while she was working with a bunch of men at a craft brewery in Toronto.

“It was great, and I felt really supported being there, but I was starting to meet women in different craft breweries around the GTA. And I thought it would be kind of neat if, a couple of times a year, we connected, we went to one of our apartments, we became friends over beer,” Campbell told CBC Radio’s Ottawa Morning Friday.

She approached four other women with the idea, and their first event — they call them “bevies” — sold 75 tickets in two days.