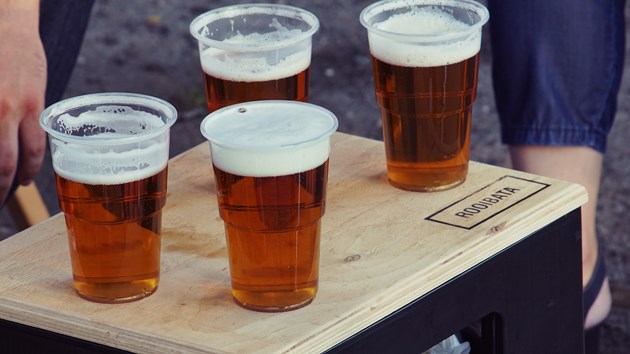 BrewLoops bringing craft beer to downtown and the park this year

As craft beer culture continues to grow, the local scene is keeping up.

The BrewLoops Cultural Development Society (a.k.a the people who organize the annual BrewLoops event at the end of September), is continuing to expand. This year, their series of events kick off with a special edition of their annual block party on May 26. It’ll be joining up with the Royal Cup street hockey tournament and taking over Victoria Street, says BrewLoops director Mitch Forgie.

The hockey tournament, which is usually on the North Shore, will be taking over the 300 block of Victoria Street from 12 to 5 p.m., while the block party will be further along on the 400s, and feature at least 17 B.C.-based breweries. It’s running from 5 to 10 p.m. Tickets for the party will be $20.