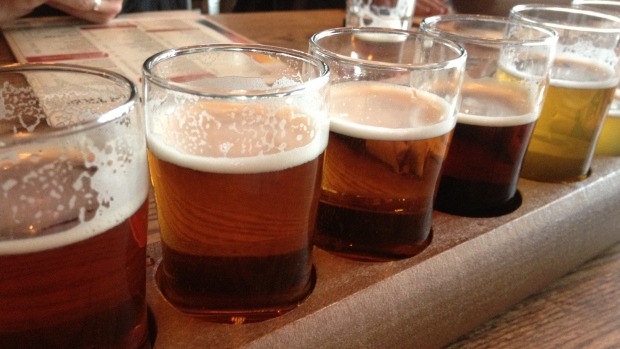 Craft beer has become popular enough in B.C. that some small- to medium-sized breweries have become targets for acquisition by large multinational companies.

“There are taps on the door,” said Darryll Frost, president of Central City Brewers + Distillers, about interest in his company. It’s been in operation in Surrey, B.C., since 2003.

What he’s talking about is a desire from large international brewing companies like Anheuser-Busch InBev or Japan’s Sapporo to acquire smaller breweries in order to regain the market share they’ve lost.