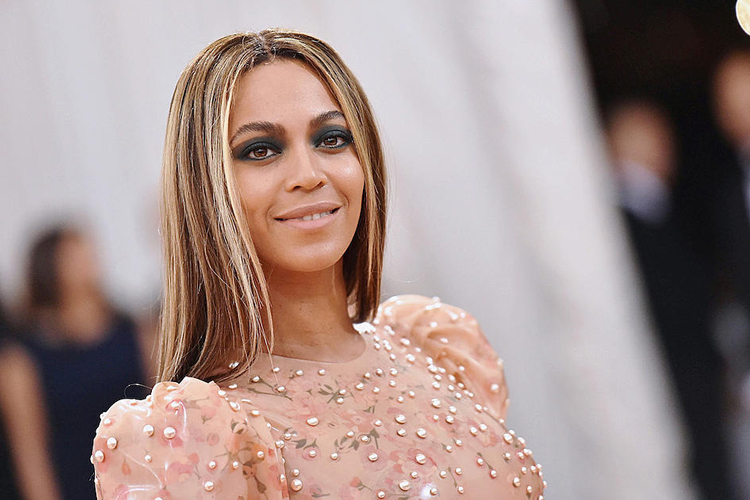 Brooklyn’s Lineup Brewery received a cease and desist letter over their Beyoncé-inspired beer, aptly called Bïeryoncé. Brewery owner Katarina Martinez was inspired to brew the pilsner in 2016 after she missed one of Queen Bey’s concerts, even though she had tickets, because it coincided with an Oktoberfest party. This batch was round two of the German-style beer.

“As a Hispanic, female run business, I am very inspired by her so I thought I’d pay homage,” Martinez explained to Pitchfork. “We’re disappointed she didn’t take it as a compliment, but oh well. It was fun while it lasted!”

Filed under: Beer In The News, Business of Beer, People of Beer
Tagged under: Beyoncé, Brooklyn, Katarina Martinez, Lineup Brewery