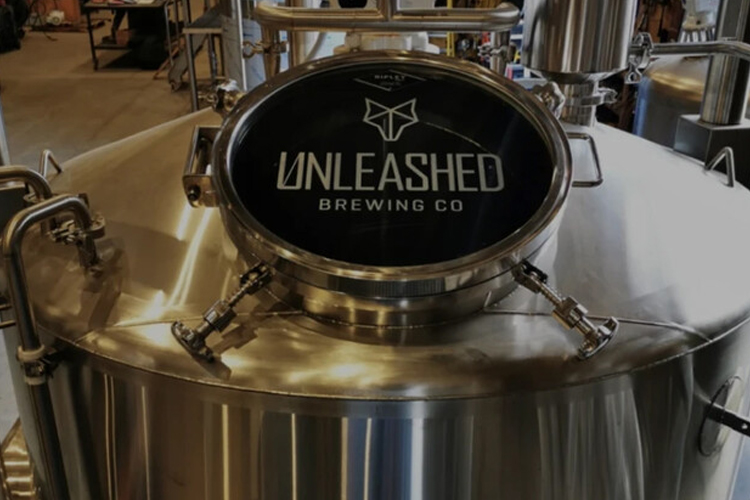 A canine-themed brewery is planned to come to Kelowna

The owners  of a soon-to-be completed craft brewery on Vaughan Avenue in Kelowna’s industrial district don’t think their idea is full of fleas at all.

Unleashed Brewing Company is seeking to add a lounge endorsement to their recently approved brewery license for their establishment.

The brewery will be part of an industrial development at Vaughan and Clement avenues.