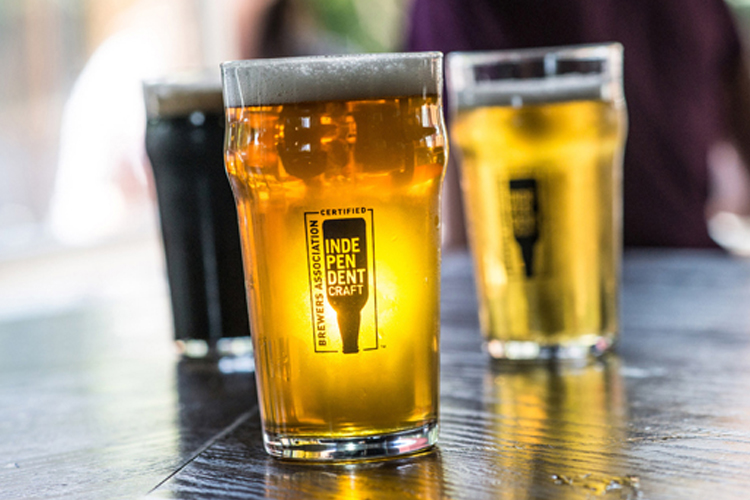 The Brewers Association board of directors today informed members of proposed changes to its bylaws that would significantly alter the trade organization’s official craft brewer definition, and create a new voting member class, Brewbound has learned.

The board also intends to form a political action committee that is aimed at more aggressively lobbying for permanent federal excise tax cuts that currently save craft brewers upwards of $80 million annually.

In an email to BA members, Left Hand Brewing founder Eric Wallace, who also serves as the chair of the BA board, said the organization is considering dropping the “traditional” requirement from the group’s three-pronged definition.