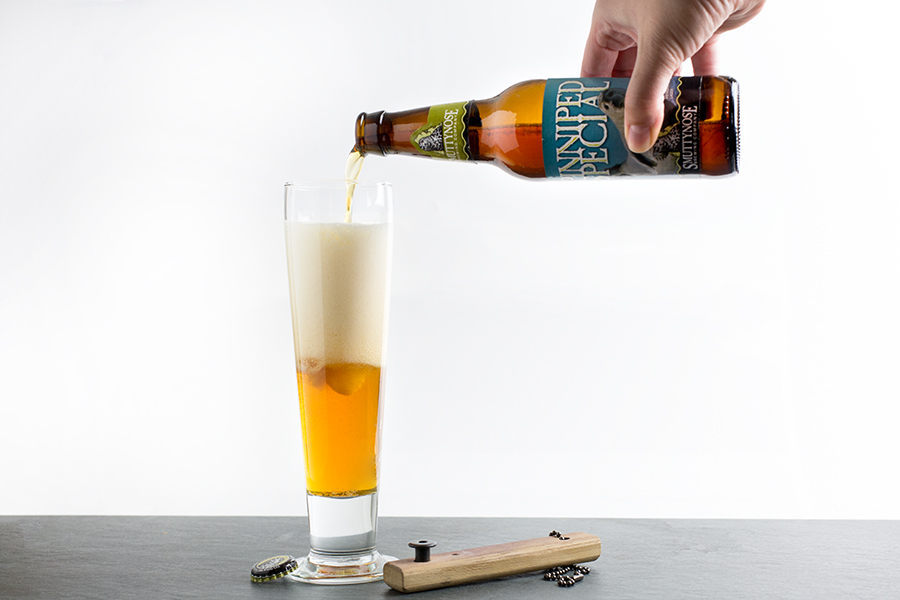 Brewers make the case that amber and Vienna lagers deserve a spot in the fridge year-round.

By Kate Bernot for Draft

September is the month we expect to see breweries’ Oktoberfest-branded amber lagers hit shelves and draft lines, swathed in the attendant flannel- and leaf-based designs and “brisk weather” references we remember from the year before. This year, the lagers arrived early, and they’re not just for Oktoberfest or even autumn anymore. This is the dawn of the all-occasions amber lager.

First, a quick definition: Amber lagers encompass a few specific substyles, but commonly are Vienna lagers, a style which originated in Germany. They’re copper-colored, malt-forward and smooth, with just enough hops to balance some of those toasty malts. They’re not quite roasty, like a schwarzbier, but they feature more melanoidin goodness than a pilsner. They’re in the sweet spot where complex flavor meets food-friendly meets manageable ABV; an ideal go-to beer. It’s no wonder breweries are finding drinkers thirsty for amber lagers beyond just the fall season.

“Generally speaking, we’ve seen demand for highly sessionable, highly flavorful craft lagers,” says Brian Ivey, marketing director for Asheville, North Carolina’s Catawaba Brewing. Catawba will release cans of Festbier, a lower-ABV and more easy-drinking version of a märzen lager, for the first time in mid-August. “One of the reasons we decided to go with a festbier over calling it an Oktoberfest is because we think it’s such a versatile beer. There’s no reason there shouldn’t be a great beer in August, September, November.”