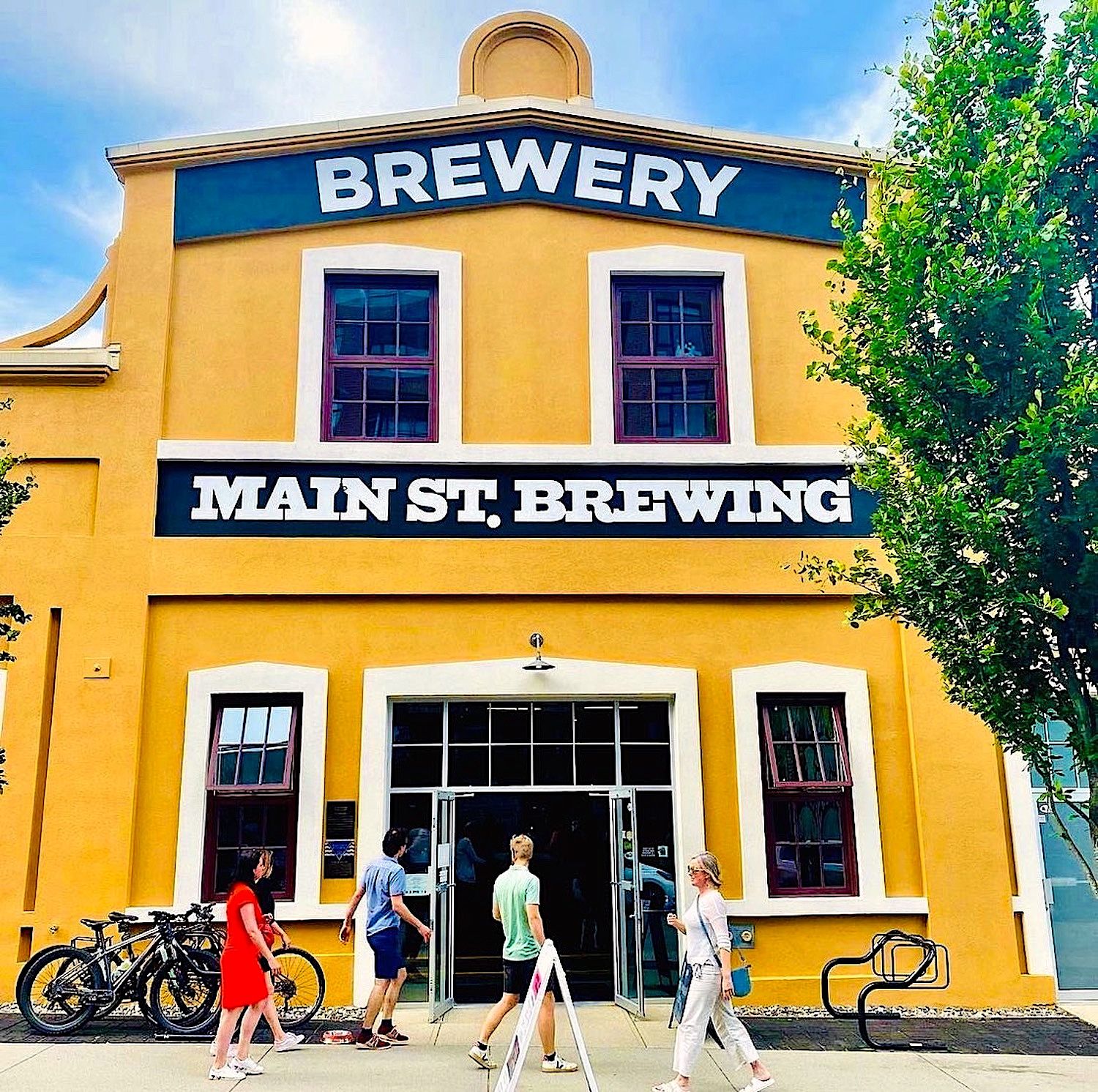 VANCOUVER, BC (October 3, 2022) — Main St. Brewing will raise a glass to BC and Canada’s craft beer community by debuting its new ‘Daytripper’ New England IPA (NEIPA) and offering Happy Hour pricing on all its flagship, feature and cask beers in its tap room at 261 E. 7th Avenue in honour of Canadian Beer Day and BC Craft Beer Month this Wednesday, October 5.

Canadian Beer Day is an occasion to celebrate and showcase Canadian beer and the people who brew, sell, deliver, serve, and drink it. According to Beer Canada, More than 88 per cent of the beer purchased in Canada is made north of the 49th and Canadian brewers directly employ 20,000 people with the sale of beer supporting almost 150,000 jobs across the chain from farmers and brewers to graphic designers and bartenders.

To celebrate the launch of Daytripper, BC Craft Beer Month and Canadian Beer Day, Main St. will offer all its beers for Happy Hour pricing throughout the day on Wednesday, October 5, with flagship and feature beers like 2022 Canadian Brewing Awards Silver Medal-winning Naked Fox IPA and Hula Hula Tropical Milkshake Sour available for $6 per 16oz pour and all Tunnerman’s Cask Ales for $6.75.

A limited-time-only autumn addition to the Main St. catalogue, Daytripper is a 6.7 ABV tropical juice bomb that takes IPA fans on a one-way trip into the haze on the wings of two new hop varietals: New Zealand-grown Nectaron, with hints of pineapple and passionfruit, and Oregonian Strata, which conjures up notes of strawberry, grapefruit, and fresh cannabis.

Daytripper is the third entry in the Mount Pleasant brewery’s ’60s-themed ‘Hazy Series’ that turns the clock back to a groovier time and place when peace, flowers and free love were in plentiful supply and Vancouver was vibrating in its own summer of love. Each entry in the series spotlights new-age techniques and unique combinations of hops such as Vista, Triumph, Nectaron and more sourced from purveyors like Charles Faram, Hops Connect and John I Haas.

Daytripper will be available on draught and in 473-mL single cans and four-packs in the Main St. tap room and retail store starting Wednesday, October 5 as well as in select BC Liquor Stores like 39th & Cambie (5555 Cambie St.) and private outlets such as Denman Beer Wine & Spirits (1060 Denman St.) and Marquis Wine Cellars (1034 Davie St.) in Vancouver and Ridgeway Beer Wine Spirits (21280 Lougheed Hwy). in Maple Ridge.

For more on Main St. Brewing or to stay up to date on all the latest launches, go to mainstreetbeer.ca, become a fan of /MainStreetBeer on Facebook or follow @mainstreetbeer on Instagram.