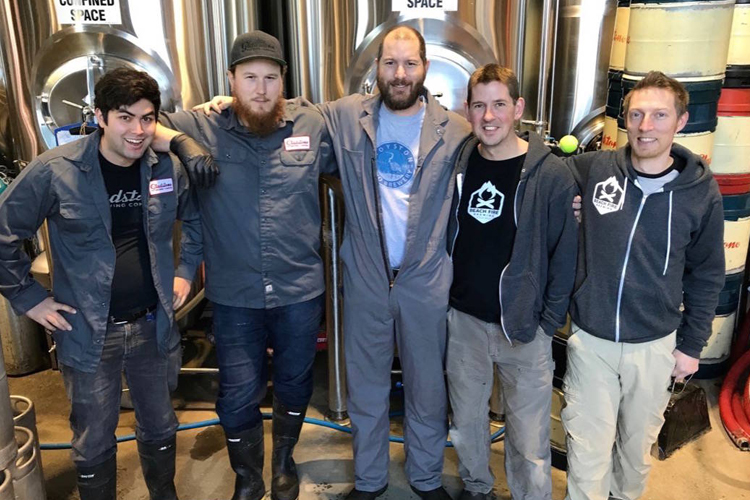 Love Potion is exactly what the doctor ordered.

This love potion is exactly what the doctor ordered.

“It’s a juicy, sweet, hoppy – but not bitter – easy drinking beer,” explains Harris, shortly after he finished brewing the beer at the Courtenay brewery.

(Keeping with the love theme, musician Richard Spencer officially ‘blessed’ the yeast with love songs in order to make it happy as possible.)