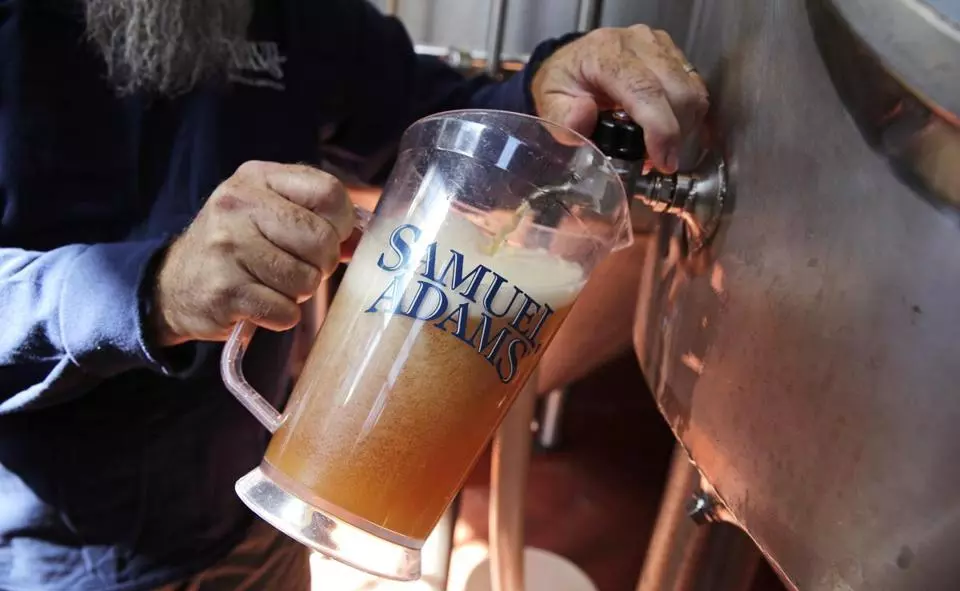 Sales of Samuel Adams and Boston Beer’s other brews have dropped as drinkers seek out new, exotic beers from smaller breweries.

Boston Beer Co. has been the face of the American craft brewing movement since the 1980s, when, industry legend has it, charismatic founder Jim Koch traveled from bar to bar hawking samples of his Sam Adams lager to skeptical managers whose lips knew little besides Budweiser or Miller.

But how much longer will Boston Beer remain a craft beer company?

According to the Brewers Association, the central US craft beer industry group, at least half of a company’s sales by volume must be composed of “traditional” beer for it to qualify as a craft brewer. The local industry group, the Massachusetts Brewers Guild, uses the same definition.

Now, some analysts say Boston Beer is in imminent danger of slipping below that 50 percent traditional threshold.