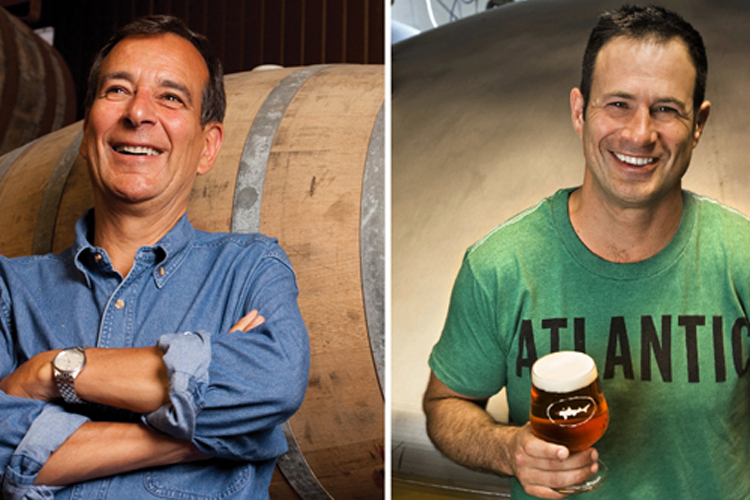 Eight years ago, Dogfish Head and Boston Beer Company teamed up to brew a collaboration beer for the annual SAVOR craft beer and food pairing experience.

Today, the two companies announced the signing of a definitive merger agreement valued at about $300 million.

The deal is expected to close in the second quarter.

As part of the transaction, Dogfish Head co-founders Sam and Mariah Calagione will receive about 406,000 shares of Boston Beer stock (NYSE: SAM), valued at $314.60 per share, making them the largest non-institutional shareholders in the company, behind Boston Beer founder Jim Koch.