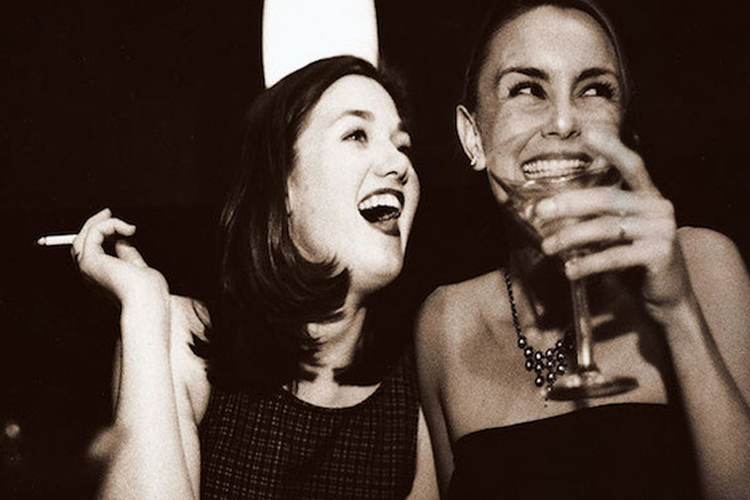 Two new studies say the federal and provincial governments must do more to reduce alcohol consumption after determining damages from drinking have surpassed tobacco use.

Tim Stockwell, director with the University of Victoria’s Canadian Institute for Substance Use Research, said the federal government earned a 38 per cent grade while the provinces and territories collectively achieved 44 per cent.

Ontario scored the highest grade with a C, although Stockwell said it has “gone backwards” after Premier Doug Ford moved to lower the price of alcohol with his “buck-a-beer” legislation.

“We’re used to people being disinterested in these policies but what’s unusual with Ontario is that they’re deliberately, and publicly, and with glee, and relish going in an opposite direction that will create more problems,” he said.