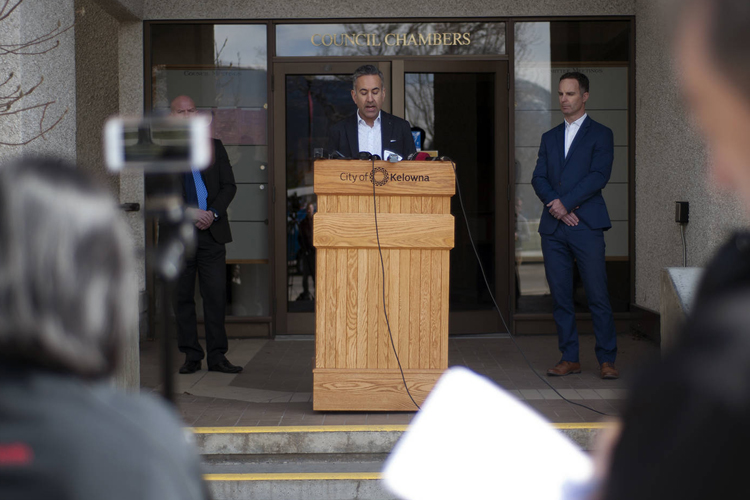 Despite rumblings of alcohol soon being allowed at beaches and some other public spaces in neighbouring Penticton, the City of Kelowna will not be following suit.

“Not at the moment,” at least, according to Kelowna Mayor Colin Basran.

Currently, if you’re caught beer-in-hand at Kelowna beaches and parks, a bylaw officer will hand you a hefty $230 fine.