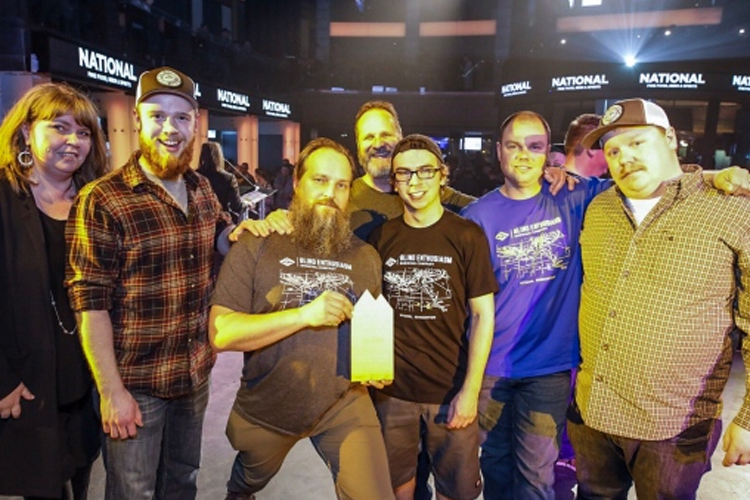 One of Edmonton’s newest breweries has taken top prize in the inaugural Alberta craft beer awards.

Blind Enthusiasm netted the brewery of the year award this week at a convention in Calgary.

The winning brewery has been open for about eight months, while Alley Kat has been operating for 23 years.

“We’ve got some really, really great quality beer in our history but also in our future,” Rock told CBC News.

A total of 58 breweries from around the province entered 314 beers in 22 categories.

All of that added up to winning the brewery of the year award.