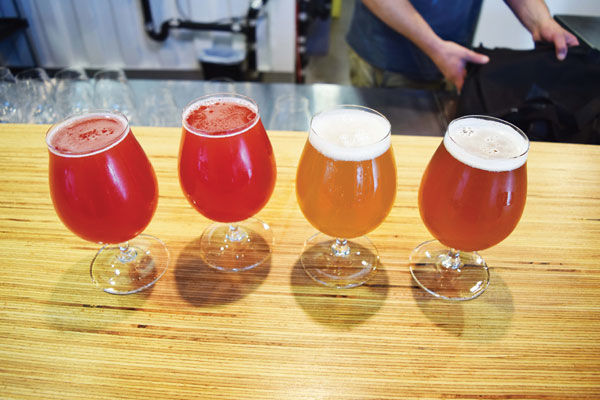 James Windsor’s favourite beer is always the last one he made.

“So, that means my current go-to is The Humble Canuck, a B.C. pale ale made with local rye,” said the brewer from Kelowna’s Vice & Virtue Brewing Co.

“It’s floral and fruity with some toffee and spice flavours.”

But favourites can change on a dime.

Windsor’s working on The Brut, and upon its release it will become the new most-adored.

“Brut is associated with dry and Champagne in the wine world, and The Brut will be a dry ale, very Champagne-like,” he said.