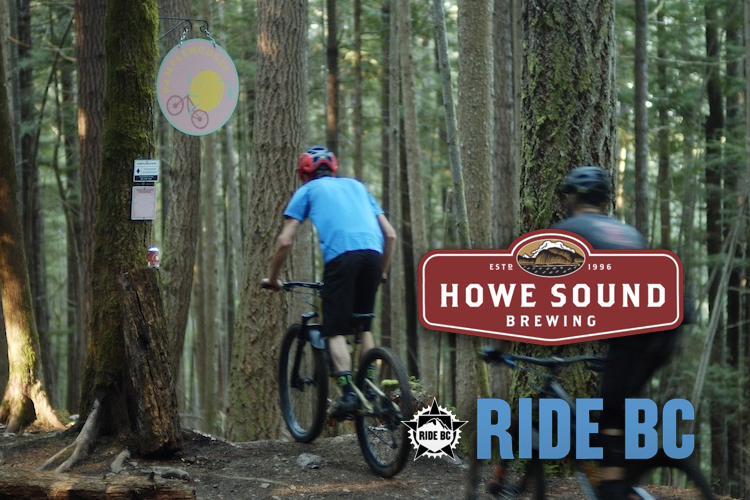 After building Pamplemousse, one of Squamish’s new descents, James Ivory had an idea for a beer following the trail’s grapefruit theme. He approached Howe Sound Brewing in the fall to brew a pamplemousse beer that could help fund more trail building efforts by James and his company, Ride BC. Howe Sound was on board right away. The brewery is a long-time staple of Squamish, and it employs a bunch of mountain bikers, including head brewer, Peter Charles. They tested a number of recipes and ultimately settled on a pale ale using grapefruit peel, to bring out a subtle Pamplemousse flavour that would go down smooth after a ride.