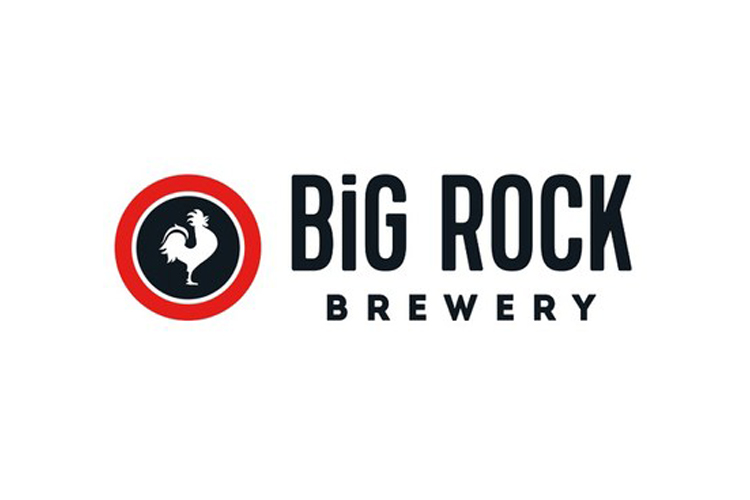 “Big Rock continued to grow production volumes and net revenue during the third quarter of 2017,” said CEO Wayne Arsenault. “Although our operating results were impacted by increased costs caused by Alberta government revisions to the provincial markup and grant structure, our net markup rate (markup less grant) improved in September due to steps we have taken to optimize our Alberta sales volumes and profit margins, and we expect this improvement to continue. In Ontario, sales more than doubled due to the addition of the Etobicoke brewery in the fall of 2016 and the Liberty Commons at Big Rock Brewery restaurant in early 2017. Although the pace of growth in Alberta was tempered by the discontinuance of two low margin products, this was partially offset by increased sales of other products. Declining sales in British Columbia, due to our efforts to improve margins by de-emphasizing value-priced products and an increase in the number of competing breweries in the province, partly offset sales increases in other provinces.”