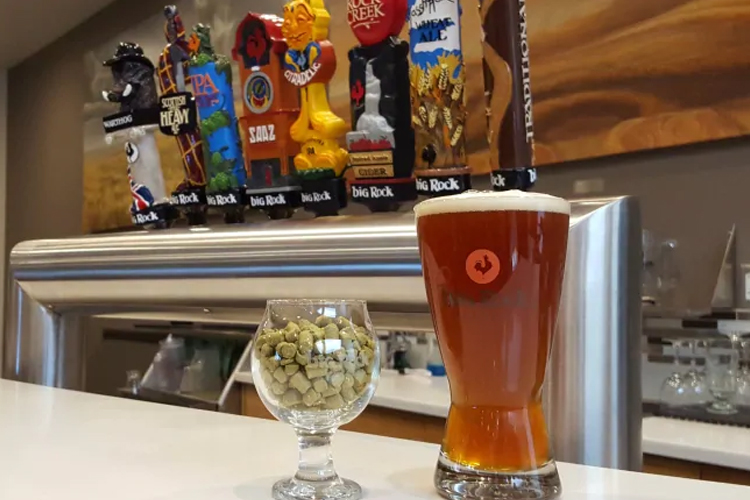 Big Rock Brewery says it’s laying off staff, on top of other “cost-cutting measures,” due to taxes on Alberta beer.

“This process can be painful, and we recognize that personnel reductions are difficult for our employees, their families and the community,” CEO Wayne Arsenault said in a release Wednesday afternoon.

“We will continue to work with the new Government of Alberta to establish a positive regulatory environment for small brewers in the province that is predictable, stable and supports growth.”