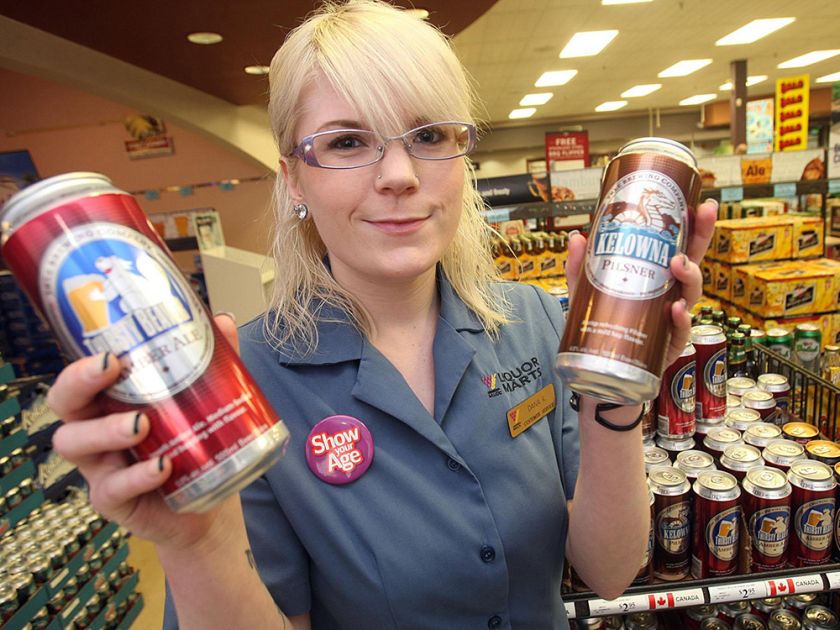 Big Rock says it’s no longer pursuing a merger with Fireweed Brewing Corp., but will instead buy some of the Kelowna-based company’s assets and inventory in a revised deal.

The new agreement, valued at $940,000, will also allow Calgary-based Big Rock to produce Fireweed-branded products in B.C. and Alberta, it said in a release. Fireweed’s brands include Tree Brewing, Dukes Cider and Shaftebury.

“Fireweed is a well-respected B.C.-grown business and we look forward to the opportunity to introduce even more Canadians to its great craft beer offerings with renewed investment in the brands,” Big Rock president Wayne Arsenault said in a statement.